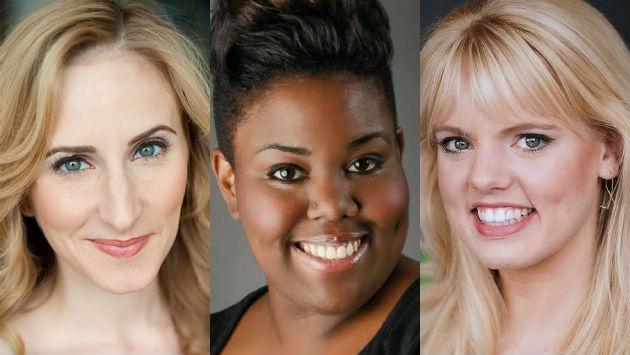 Music Theater Works will get its groove on next month, when it fills Evanston’s Nichols Concert Hall with the swinging sounds of “Duke Ellington’s Greatest Hits” beginning Oct. 6.

Edward Kennedy “Duke” Ellington was the greatest jazz composer of the 20th century, though he preferred to call what he wrote “American music.” His compositions blurred the boundaries between the dance hall and the concert hall, and opened a world of possibilities for generations of musicians to follow.

“We love putting on these fall concerts,” said Music Theater Works artistic director Rudy Hogenmiller. “It gives us a chance to go ‘outside the box’ and gives our performers a chance to really let their hair down. I’m not sure who ends up having more fun, the singers or the audience!” he laughs. 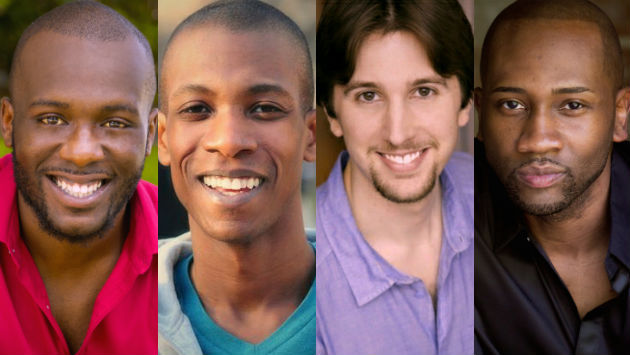 It is hard to overstate the influence Ellington had on virtually every aspect of American music.  As a bandleader and pianist, he brought his boldly original and sophisticated brand of jazz to every corner of the country (as well as to Europe, South American, Asia and the Middle East), keeping up a grueling touring schedule over decades.  In the course of a fifty-year career, he gave over 20,000 performances.  He was also a ubiquitous presence on the radio, reaching millions of listeners across the world

Despite the artistic heights he attained as a composer, he never stopped being a great and beloved popular entertainer, delighting his fans as much with his suave and genial persona as with his virtual hit parade of standards including “Satin Doll,’ “Sophisticated Lady,” “Mood Indigo” and “It Don’t Mean a Thing (If It Ain’t Got That Swing).” That last title brings a smile to Hogenmiller’s face; he promises “Oh, it’s definitely going to swing!”