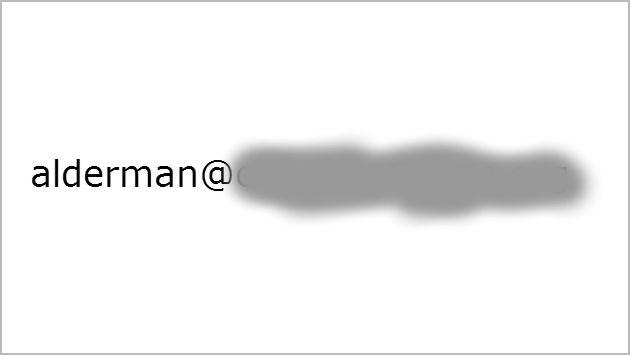 Scandals at other levels of government involving officials using private email accounts to avoid public records rules are prompting revisions to email policies at the City of Evanston.

The email controversies have been piling up lately:

In response to a question posed by Evanston Now, City Manager Wally Bobkiewicz says the city's current email policy only addresses the opposite problem — using a city email account for private business or personal use.

But he says city staff is developing policy revisions he hopes to have in place by the end of September to require employees to use city email accounts when discussing public business.

The use of private accounts, and the potential to delete message traffic from those accounts, raises difficulties for citizens trying to learn about government activity through the state's Freedom of Information Act, because a search for documents in the city email system will miss discussions that occurred using private accounts, which the requesters may not even be aware exist.

Three Evanston aldermen list private email accounts as their email addresses on the city's website, and a fourth uses a web form that obscures the destination email address.

Alderman Don Wilson, 4th Ward, one of those who uses a private email address, says he takes care to save all messages sent or received through his account — [email protected] — a message count that now tops 30,000 from his more than six years on the City Council. That, he says, makes his messages available if requested.

The new city policy won't bind elected officials, Bobkiewicz says, but, he adds, "We will share [it] with the Mayor and City Council and encourage their compliance as well."