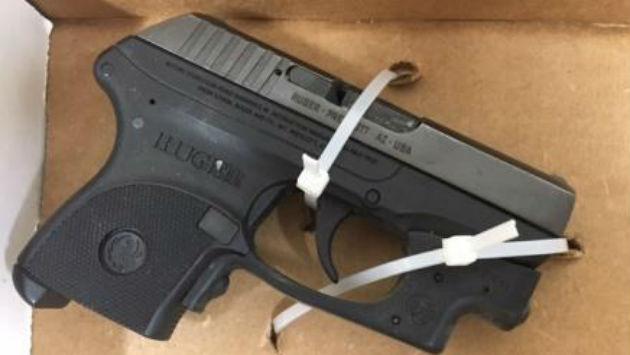 Evanston police officers patrolling in an alley in the 1800 block of Ashland Avenue early Saturday reported seeing an 18-year-old male with the handle of a handgun protruding from his sweatshirt pocket.

According to Cmdr. Joseph Dugan, the youth fled on foot and was found hiding in bushes in front of a home, where officers also found a loaded Ruger .380 caliber handgun.

They arrested the suspect, identified as Anthony Henley of 1318 Fargo Ave., Des Plaines, and charged him with aggravated unlawful use of a weapon and  possession of a handgun and ammunition without a valid firearm owner’s identification card.