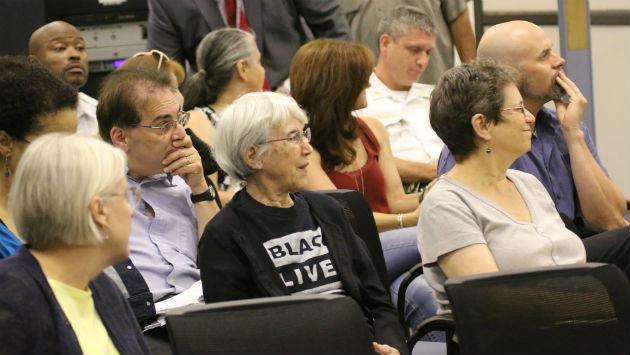 Evanston’s Equity and Empowerment Plan needs more work, aldermen on the Human Services Committee concluded this week after listening to criticism of the plan from several community activists.

The committee plans to hear further comments about the plan at its Aug. 7 meeting, but City Manager Wally Bobkiewicz said it’s not likely to be ready for final approval until October. 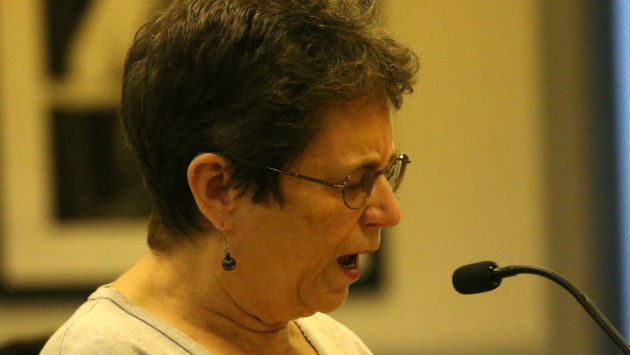 During public comment on the proposal, Sarah Vanderwicken said the plan lacks criteria for measuring success. “It’s not saying what we’re going to end up with and seems loose and unclear in terms of ultimate goals.”

Vanderwicken, who’s a member of the Racial Equity Action Leadership Team at the Unitarian Church of Evanston, said the plan should “focus on changing the consciousness of whilte people in the city.” 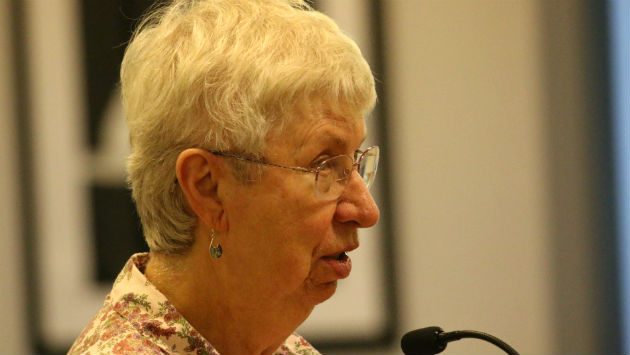 Prudence Moylan said the plan seems to involve “Lots of people who are going to talk to other people. It seems like a long time before we get to action.”

Moylan, who’s active with the Society of St. Vincent  DePaul at St. Mary’s Church in Evanston, said the plan fails to mention the need for affordable housing in the city. “Adequate and stable housing is the foundation for a productive and secure life,” Moylan said. 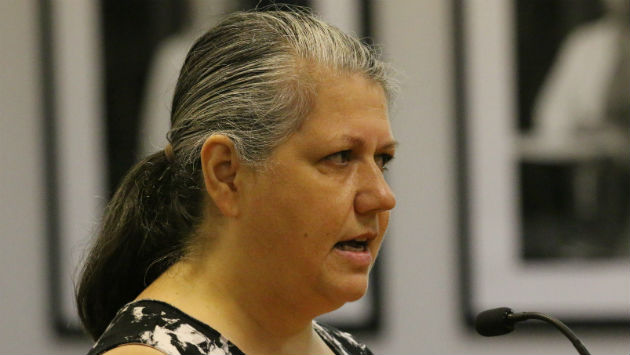 “All you have to do to see that is look at the day camp programs, especially ones held by the lake. Participants are predominantly white and higher income,” Hays said. 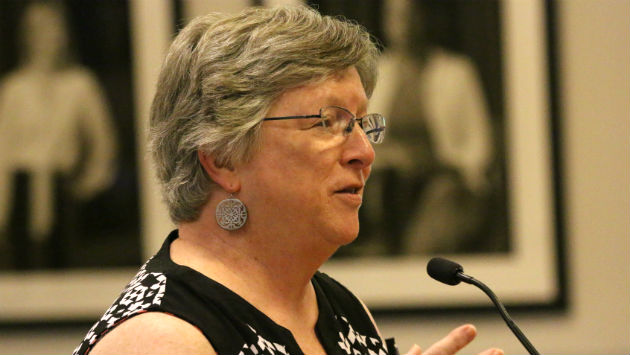 She suggested surveying employees in the city to create performance benchmarks. The YWCA, she said, “is completely behind this work and want to support the city in any way we can.” 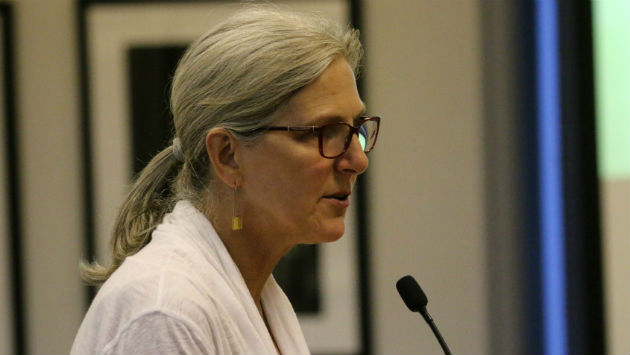 Karen Courtright, another member of the Unitarian Church group, said if the city really wants community engagement, it’s going to have to be more creative in getting it — noting low attendance at several town hall meetings held on the issue earlier this year. 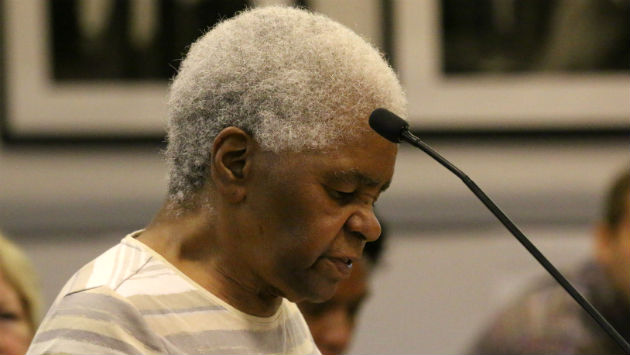 Betty Ester said the plan only discussed issues of gender and race. “If you’re talking equity and discrimination, then you should include age, race, gender, disability and all the other ones,” Ester said.

“The people who should be here are not here,” Ester added, suggesting that the 5 p.m. hour at which the committee meeting was held made it difficult for many people to attend. “They haven’t gotten off work yet or are on their way home.” 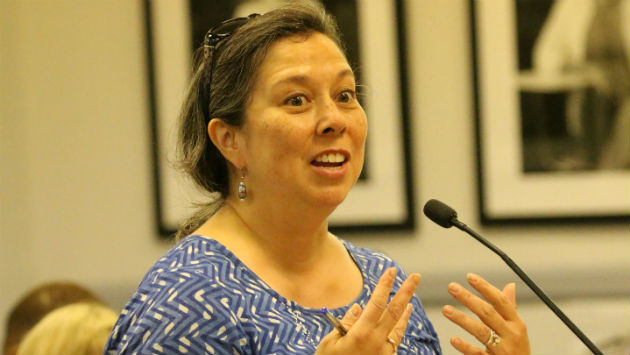 Rina Campbell, a diversity consultant, said earlier equity meetings had been “preaching to the choir.”

“So many people are tired of all the talk and want to get to action,” Campbell said, but there still needs to be a lot more exploratory discussion to involve more people. 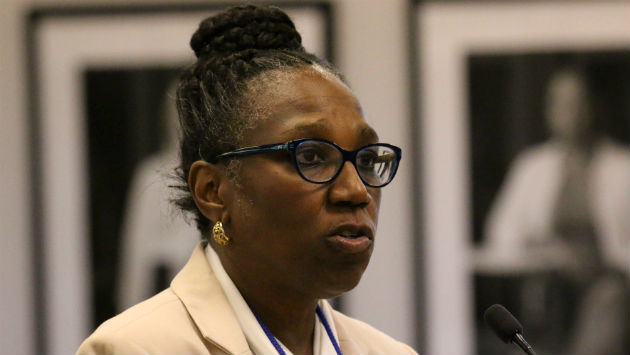 The city’s equity and empowerment coordinator, Pat Efiom, said the planning process for the equity project “has had very little representation of people of color” so far.

The 300 people who had turned out for the five meetings held so far were “predominantly white women,” Efiom said, and the meeting held in the predominantly black 5th Ward was the least well-attended, with a total of only 12 people turning out, and only half were people of color.

She said that when she’s planned meetings with targeted groups she’s had much better success, and she said one reason many members of minority groups have not engaged with the process is that they don’t think the city is serious about tackling the issues.

“If I move too quickly, I will leave behind those who have historically been left behind,” Efiom said, “So the first thing I need is time, and the capacity to make change.”

She said she will need to work with city staff to have them “understand what equity is, and what white privilege is.”

Asked by Alderman Cicely Fleming, 9th Ward, about the city’s recently completed equity survey, Efiom said a preliminary analysis indicated that the vast majority of respondents were white females with salaries of over $100,000 a year. 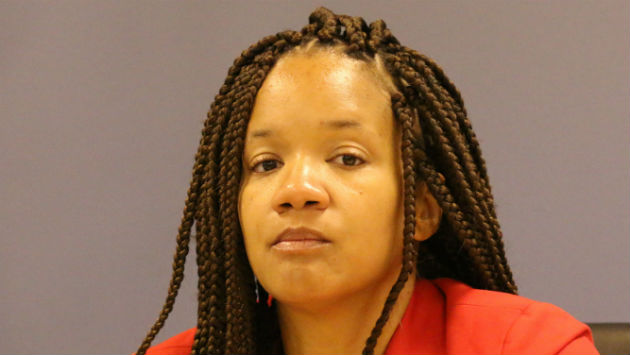 Alderman Robin Rue Simmons, 5th Ward, said she agreed that race should be the top priority for the equity process, but said she was concerned that the plan failed to mention residents with disabilities.

The churches, Rue Simmons said, have a tremendous ability to organize people who haven’t been showing up to the town hall meetings held so far.