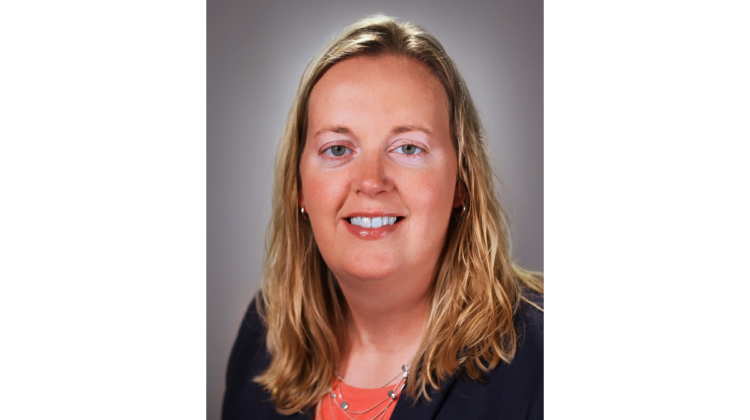 Her appointment is to be voted on at next Monday’s City Council meeting.

Storlie has served as Evanston’s interim city manager since September 2019.

She has a bachelor’s degree in organizational development from Northwestern University and a master’s degree in public administration from Kent State University.

“We believe Erika Storlie has the leadership skills, experiences, and professional demeanor we are seeking to lead our city into the future and to work effectively with our elected body and community,” Hagerty said in a statement.

“She understands Evanston, is passionate about this city and its future, and is well respected by city staff and stakeholders for her thoughtful approach, problem solving skills and willingness to listen,” the mayor added. “Throughout her tenure as interim city manager we were impressed with her leadership and her team’s ability to navigate our city through such a turbulent time in our history.”

“I have been fortunate to spend the better part of my career serving the City of Evanston and its residents, and I appreciate the support I have received from so many people throughout the community,” Storlie said. “I’m excited to continue to help the City Council advance our community’s goals, and I look forward to working with our amazing staff, dedicated community partners, and all residents to realize our shared vision for Evanston.”

This summer, the City reached out to the community to seek input on the qualifications and experiences desired for the next city manager. More than 650 residents responded to an online survey and more than 100 residents attended virtual public forums to provide their input.

Following this outreach, the City received 76 applications for the position. The City hosted a virtual public forum with the three candidates selected as finalists after which staff and community members participated on panels that interviewed the candidates.

The panels provided feedback and insight on the finalists, which Hagerty said was considered by the City Council in its decision.

Several opponents of the anticipated selection of Storlie spoke during public comment at Monday’s City Council meeting. Lesley Williams, a former librarian for the city, said “the entire process is a sham.” Karla Thomas, a member of the city’s Equity and Empowerment Commission, said the selection process showed “glaring red flags of racial injustice.” And Sean Peck-Collier claimed there had been “no true community input.”

But former Alderman Delores Holmes said she believed the city had had an open process for choosing the new manager and that it had worked well.

Ms. Storlie and her wife, Kristi, live in Evanston with their four children, who attend King Arts Lab School.