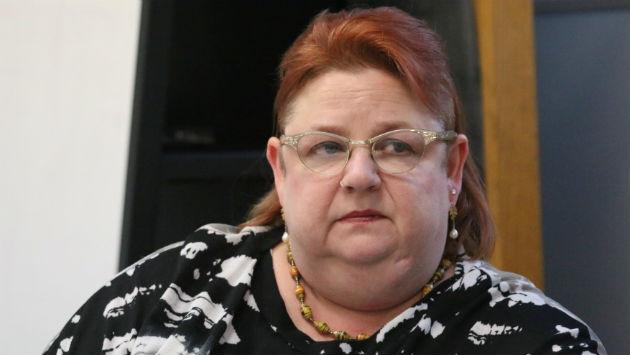 Members of Evanston’s Board of Ethics Tuesday night chose not to respond to proposed revisions to the city’s ethics code prepared by a subcommittee of the city’s Rules Committee.

Member Elizabeth Gustafson said, “I thought a lot of parts” of the draft changes “were imiprovements,” but in light of the possible additional changes “I see no point in going over this draft.”

Billinigsly said she had asked the chair of the rules subcommittee, Alderman Don Wilson, 4th Ward, for an opportunity to comment on the final draft of the new ethics code before it goes to the full Rules Committee for review.