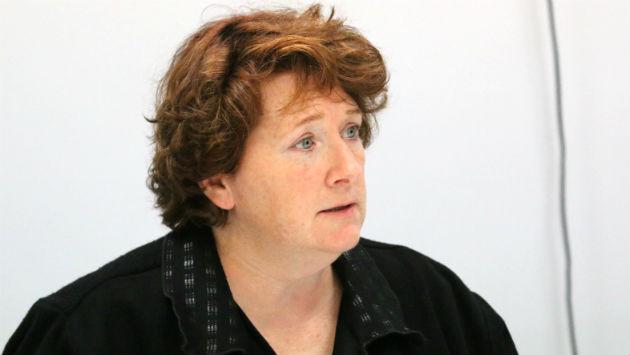 Members of Evanston’s Board of Ethics voiced dismay this evening about the vote of the City Council’s Rules Committee earlier this month to reject their proposed punishment of Alderman Ann Rainey.

The board had sought to have Rainey barred from voting on matters related to the Harley Clarke mansion after finding she had not been impartial on the mansion issue.

Board Chair Jennifer Billingsley also sought to have the board declare that Rainey had committed another violation of the code of ethics when she cast a vote in the Rules Committee on a motion to shelve the board’s report. That motion carried 5-4.

But Treto said the board would be violating the open meetings act if it were to do that this evening, because the issue wasn’t on it’s agenda.

Board member Karena Bierman said it was obvious Rainey had violated the code. “”Everybody with two brain cells knows that a person should not be able to vote on an issue that pertains directly to them,” she said.

Despite Bierman’s assertion, the city’s Code of Ethics does not specifically address whether an aldermen accused of an ethics violation must recuse herself from voting on the issue and most references to “personal interest” in the code address financial interests.

Dan Coyne, a spectator at the meeting, said that if the board wanted, he “could get 20,000 people to file complaints” about Rainey’s vote.

But board members suggested that just one complaint would be quite sufficient, and that even without a complaint they planned to add the item to their January meeting agenda.