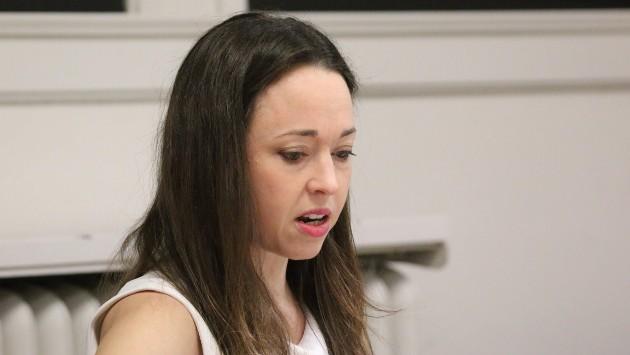 Evanston’s Board of Ethics, with all new members, decided Tuesday evening that it has jurisdiction to hear a complaint filed by Dan Coyne against Alderman Ann Rainey, 8th Ward.

The board also announced that it planned to issue a written opinion at its next meeting on whether it has jurisidiction to hear a complaint filed by Misty Witenberg and City Clerk Devon Reid against Mayor Steve Hagerty.

Coyne, a member of the Ridgeville Park District board, complained because Rainey criticized him during a City Council meeting.

Witenberg’s complaint revolves around the mayor’s effort last year to have the City Council censure the clerk for allegedly harassing city employees.

The board unanimously rejected Witenberg’s motion to disqualify attorney Yordana Wysocki of Hervas, Condon & Bersani, P.C. who has been hired by the city to serve as counsel to the board.

All the previous members of the board had resigned over a period of several months last year, at least some apparently because they objected to revisions to the city’s ethics code adopted by the City Council.

The new members, all serving on a temporary basis, are Suzanne Calder and Mark Sheldon, approved by the City Council Jan. 27, and Clark Chipman and Carrie Von Hoff, who were named last week.

Alderman Ann Rainey, in an interview Monday night, objected that as the respondent in one of the complaints she had not been provided notice of Tuesday’s meeting, adding that the meeting was not held on the third Tuesday of the month as called for on the city’s website. Rainey did not attend Tuesday’s meeting.