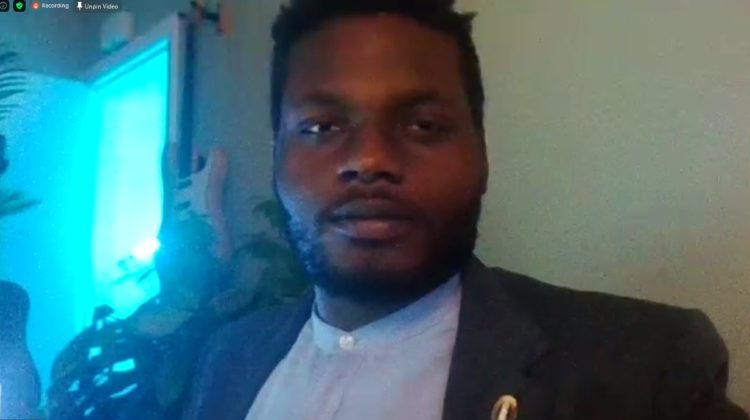 The dispute involved, among several other issues, claims Reid had created a hostile work environment for a number of city employees, including the deputy city clerk and the city’s former corporation counsel.

In public comment before testimony began at the online hearing Alderman Peter Braithwaite, 2nd Ward, said the mayor “is doing an amazing job.” He disputed claims by Reid and his supporters that the mayor’s conflict with the clerk was motivated by racism. “If there was any racism toward Clerk Reid, I would be the first to speak up,” Braithwaite said.

And, referencing complaints from aldermen that Reid has failed to deliver several sets of meeting minutes as required by his job, Braithwaite said aldermen “have had conversations publicly in terms of the expectations of the clerk and the things we’re waiting for from the clerk.”

Minutes before the hearing was scheduled to begin, Witenberg filed a 66-page complaint in circuit court seeking a temporary restraining order to block the hearing.

Given the late notice, the Board of Ethics decided to move forward with the hearing anyway. Witenberg’s complaint now has been scheduled for a court hearing on Jan. 4. 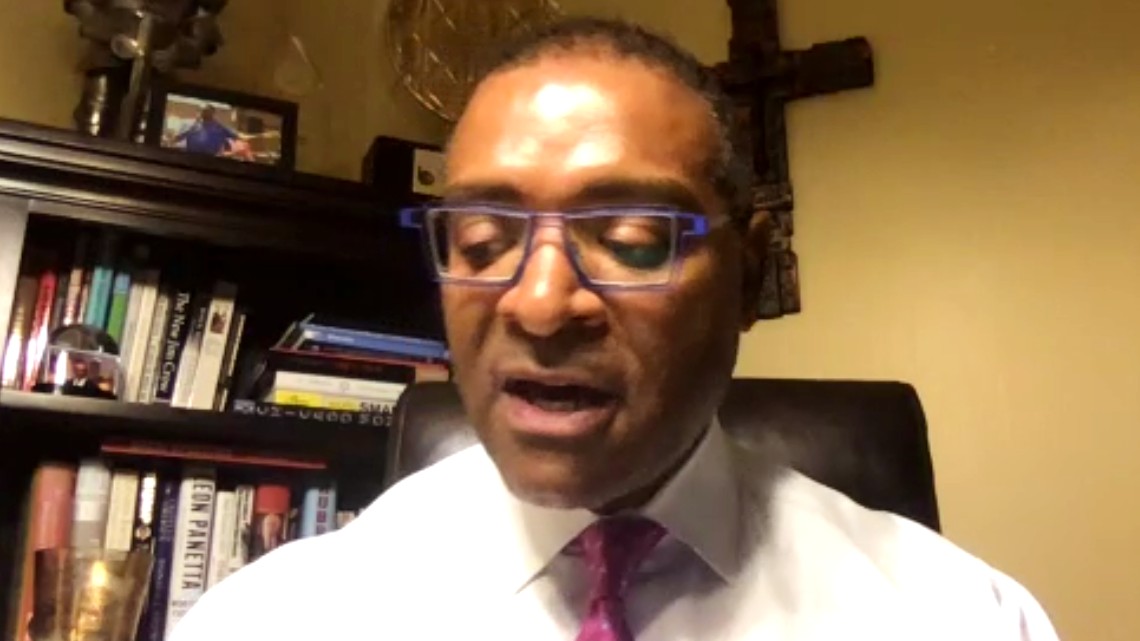 Hagerty’s attorney, Richard Boykin offered a detailed outline of his defense of the mayor.

The board is expected to issue its opinion on the case at an upcoming meeting. The next meeting of the board is scheduled for early next month.