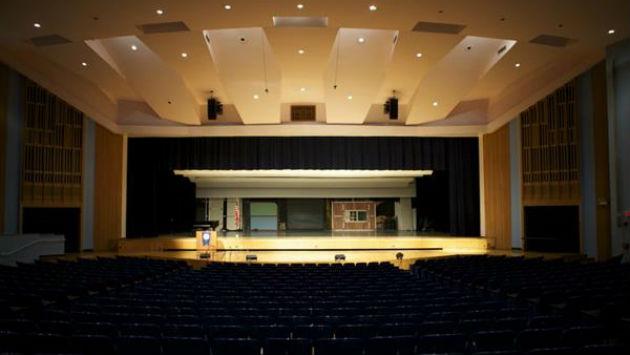 Evanston Township High School officials say they’ve issued a no-trespass order against a former drama teacher after allegations surfaced online this week from two former students that he’d had inappropriate sexual contact with them at the school years ago.

One former student, screenwriter Jeffrey Lieber, apparently prompted by recent serial sexual abuse claims against film executive Harvey Weinstein that had been hidden for decades, posted on Twitter Tuesday that he’d  been abused by the teacher.

School Superintendent Eric Witherspoon says that after learning of the allegations, the school determined that the former teacher had purchased a ticket to attend Sunday’s event marking the 60th anniversary of the school’s YAMO student production, prompting them to issue the no-trespass order.

Evanston Police Cmdr. Joseph Dugan says school officials also contacted the police department, which has begun an investigation of the situation. Dugan says no former students have contacted the department yet about the allegations but that detectives hope to reach out to them by next week.