The ETHS Debate Team competed in the Northern Illinois District Tournament March 9-10, vying for top three spots in each event to qualify for a trip to Indianapolis for the National Forensic League Championship in June. 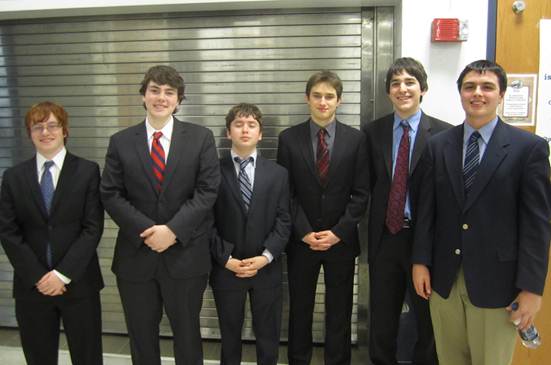 "Qualifying three sophomores to nationals is an excellent indication of the strength of our program and a preview of things to come," stated ETHS Debate coach Jeff Hannan. "Now we turn our attention to preparing for the novice and varsity state championships. We are fielding strong entries in both divisions, and are favored to win multiple state titles."