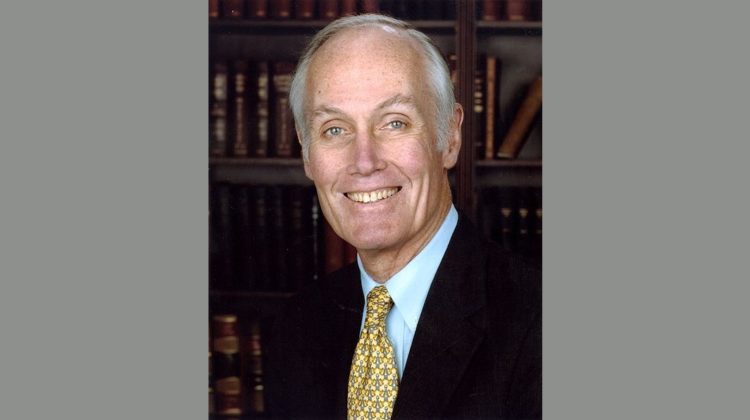 The Seattle Times reports he had been in hospice care and died at his daughter’s home after a brief illness.

Gorton was a descendant of the Slade Gorton who founded what’s now known as the Gorton’s of Gloucester seafood company.

He was born in Chicago and raised in Evanston.

Former Evanston Chamber of Commerce Executive Director Jonathan Perman says Gorton was a “reminder of a time when the U.S. Senate was a much less divisive body and members endeavored to compromise rather than tear each other down.”