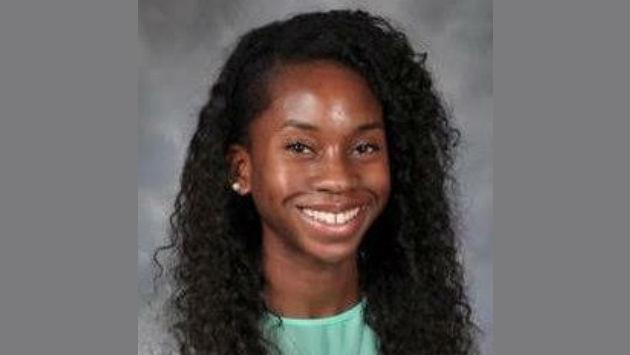 Margaret Bamgbose, a 2012 graduate of Evanston Township High School, will compete in the 400 meter race in the upcoming Summer Olympics in August, representing Nigeria.

After gradiating from ETHS, Bamgbose continued her academic and athletic career at the University of Notre Dame where she was an 11 time All American and graduated this spring.

Since her parents, Sunday and Afusatu, were originally from Nigeria before moving to Evanston, Bamgbose has dual citizenship.

The 22 year old qualified at the Nigerian Olympic Trials earlier this month with a time of 52.27 seconds in the 400 meter final and secured a place on the team at her first Olympic tryout. Her personal best time in the 400 m race is 51.11 seconds which she hopes to improve upon in Rio.

Bamgbose was the 2015 ACC Indoor 400 Meter Champion and received several other awards as a student-athlete at Notre Dame.

After the Olympics, Bamgbose will work for Whirlpool Corporation in Michigan where she will utilize her degree in Information Technology and Visual Interface Design.

Bamgbose is currently conducting a GoFundMe campaign to raise money so that her parents will be able to travel to Rio to watch her compete.