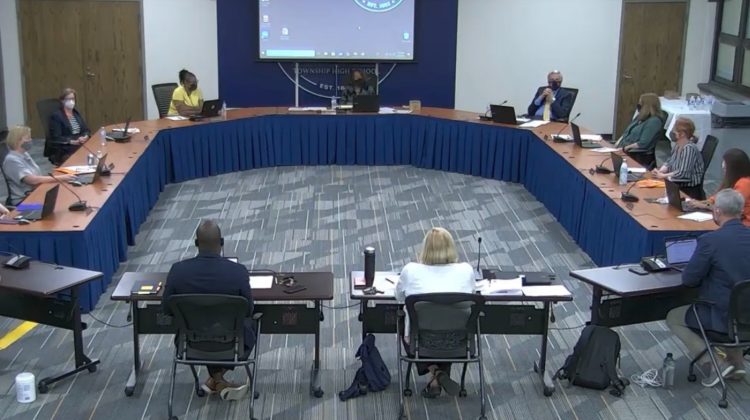 Despite economic challenges which were “beyond belief” due to the COVID-19 pandemic, District 202 Superintendent Eric Witherspoon says he feels “very confident where we are financially” heading into the next school year.

The District 202 Board of Education Monday night approved a tentative $95.9 million dollar budget for Fiscal Year 2022, a 4.8% increase over the current year.

Chief Financial Officer Mary Rodino told the board that the increase is larger than normal because the budget includes $2.3 million in federal coronavirus relief assistance.

The district will also spend more on salaries because some employees who were laid off or whose hours were cut during remote learning will return.

“Everyone was brought back who wanted to come back,” Rodino said.

The district is also adding some new positions. A social worker, science paraprofessional and two case workers for special education students will be hired. The district will also add an athletic trainer instead of outsourcing that job.

The board will hold a public hearing on next school year’s budget in September, before making a final decision, so some changes from the tentative plan are possible.

Rodino said while there is still uncertainty over how quickly the economy will recover from the pandemic, District 202’s conservative spending policies have helped position Evanston Township High School for the future.

“I don’t want to stay awake at night and panic over this stuff,” she said. “I knew we’d get through this.”