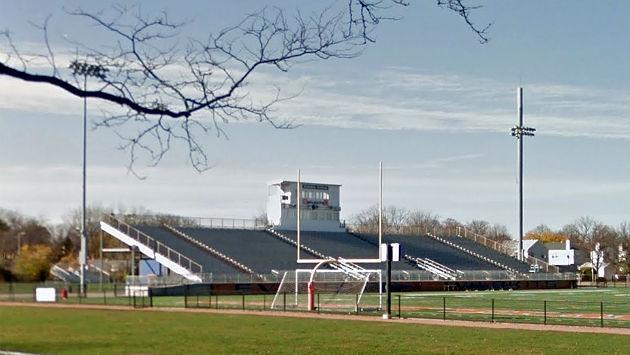 The Evanston Township High School Board of Education is set to approve spending $571,000 to replace the 10-year-old artificial turf at Lazier Field at its meeting on Monday.

The FieldTurf surface was installed in the summer of 2008 with donations from the ETHS Foundation. In a memo to the board, Chief Financial Officer Mary Rodino indicates that the staff is “very happy with FieldTurf’s products and services.”

The total cost for removing and disposing old materials, adding new turf and completing all of the logos and markings is estimated at $571,540 — about $5.30 per square foot plus costs for marking.

FieldTurf is offering a potential discount of $30,000 if the existing infill can be partially reused, with new infill mixed in.

A similar project to install artificial turf on the Robert Crown Community Center fields generated concern from parents over the plan to use crumb rubber as infill due to fears that the substance may cause cancer. Ultimately City Council decided to use more expensive recycled ethylene propylene diene monomer instead of crumb rubber.

Rodino has not yet responded to request from Evanston Now about what infill is currently in use on Lazier Field and what will be used when the field is replaced.

The city’s decision to avoid using crumb rubber for the new artificial turf fields at the Crown Center added $229,200 to the cost of that project, according to a July 2018 memo from city staff. The city decided to use recycled ethylene propylene diene monomer on the Crown fields instead.