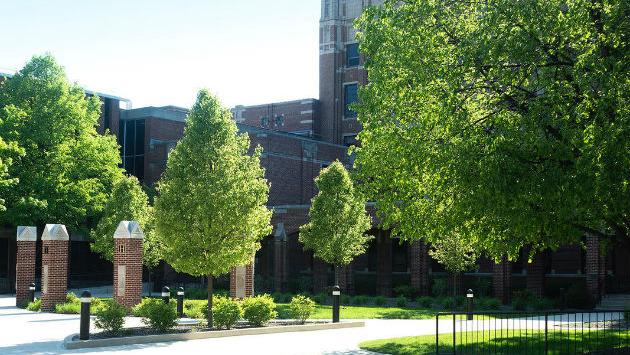 The Garden Club of Evanston, one of six garden clubs on the North Shore participating in the 2017 Show of Summer at the Chicago Botanic Garden next month, is featuring an eight-year project involving trees and shrubs on the campus of Evanston Township High School.

The project involved inventorying and photographing all the trees and woody shrubs on the school grounds and labeling them with botanical signs for educational and display purposes.

Believed to be one of only four high school arboreta projects in the nation, the Garden Club of Evanston project is described in a guidebook entitled “Arboretum: A Collection of Trees and Woody Shrubs.”

By recreating the club’s efforts in this Show of Summer display, the goal is to convey the concept that “the campus becomes the classroom.”

The other clubs featured in this Garden Club of America show are from Barrington, Winnetka, Kenilworth, Lake Forest, and Winnetka.