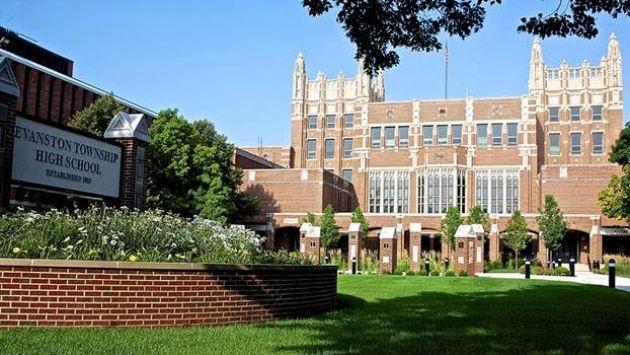 The Evanston Township High School board is scheduled to give final approval after a public hearing Tuesday evening to an $83 million budget for the school year now underway.

Superintendent Eric Witherspoon says in a memo to the board that the total budget will increase by just 0.1 percent.

Long-standing state-imposed tax caps limit the district's property tax revenue increase to the increase in the consumer price index — which has risen less than one percent in each of the past two years.

To compensate, Witherspoon says, the district cut some staff positions from 12- to 10-month assignments, limited consulting, travel and professional development expenses and held the line on office supply and copying expenses.

With continued uncertainty over the state budget in Springfield, ETHS officials worry that decisions by lawmakers could blow a several million dollar hole in the high school's budget.

A proposed new school funding formula could reduce state aid by over $2 million, and a plan to shift more teacher pension costs to local districts could add more than $2 million in additional costs.

But Witherspoon says the new budget manages to fulfill several goals adopted by the board — including continuing the geometry in construction program and the algebra in entrepreneurship class, providing Chromebook computers to all students and expanding initiatives to reduce racial disparities in achievement.

Update 9/7/16: The board unanimously approved the final budget Tuesday night with no amendments. There were no comments or questions from the public at the meeting.