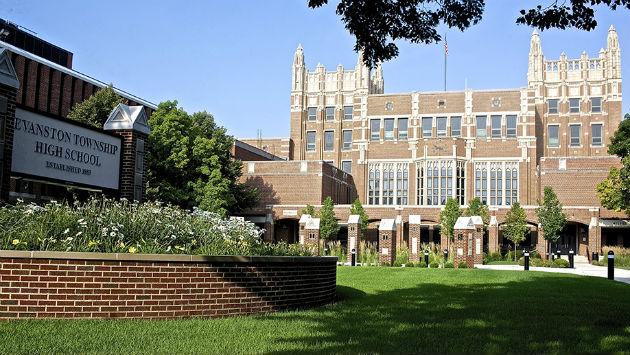 Evanston Township High School’s Board of Education is scheduled to fill a board vacancy during a special meeting Monday evening.

According to the district, eight people are seeking the position. A ninth candidate initially applied but withdrew from consideration.

The position opened up when a former board member, Jude Laude, decided not to run for re-election. Three other incumbents were re-elected in April, but the fourth slot remained open because no non-incumbents sought board seats.

Board members have interviewed the eight prospects over the past couple of weeks. The applicants are: