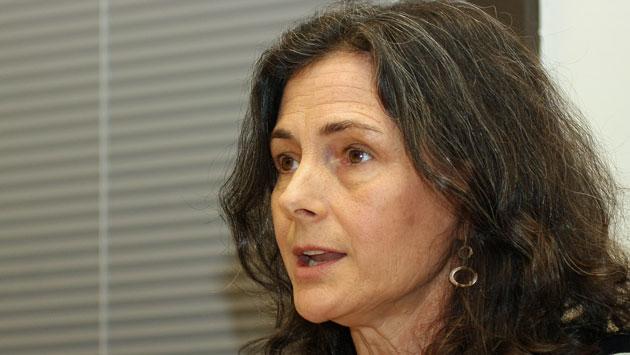 Evanston aldermen Monday night unanimously adopted the report of the Mayor's Task Force on Homelessness, which call for a variety of initiatives — but not spending more city funds on the problem.

The report advocates a "housing first" strategy — getting homeless people into stable housing, and then trying to address the social or financial issues the caused them to become homeless in the first place.

The panel, with about two dozen members, met for for 14 months to prepare its report and was chaired by Sue Calder of the Evanston Alliance on Homelessness and Karen Singer of the YWCA Evanston/North Shore.

The report urges caution before considering expanding existing shelter space, noting that the yearly cost for the 20 beds at Hilda's Place is $225,000, not including case management services.

The report provides six primary recommendations and a list of about 21 goals.

Those include focusing more effort on qualifying homeless and at-risk people for existing government programs, including food stamps, disability income and general assistance.

It also urges adoption of programs that would encourage hiring homeless Evanston residents for jobs in Evanston and increasing vocational training opportunities.

And it urges seeking out new funding from the state and federal governments, foundations and other non-profit groups.

It also calls for expanding the scope of the city's existing Housing Commission, which has focused on affordable housing, to also deal with issues of homelessness. 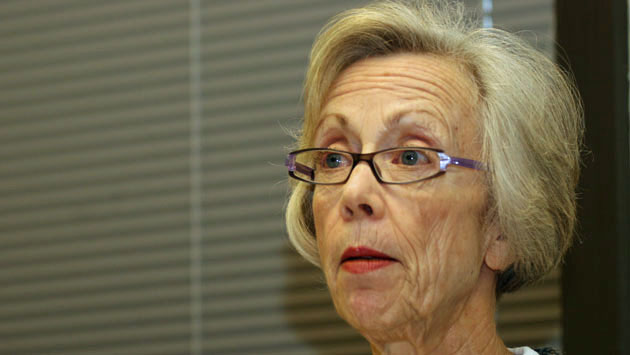 Top: Co-chair Karen Singer said "housing first" has been proven to be the most effective strategy elsewhere in the nation. Above: Co-chair Sue Calder said as many as one in ten Evanstonians are either homeless or at risk of becoming homeless.

The report says that between 500 and 700 people in Evanston spend at least part of the year living on the street.

It says another 250 to 350 people are living in shelters and transitional housing and 500 to 700 are living "doubled up" in unstable housing situations with friends and relatives. 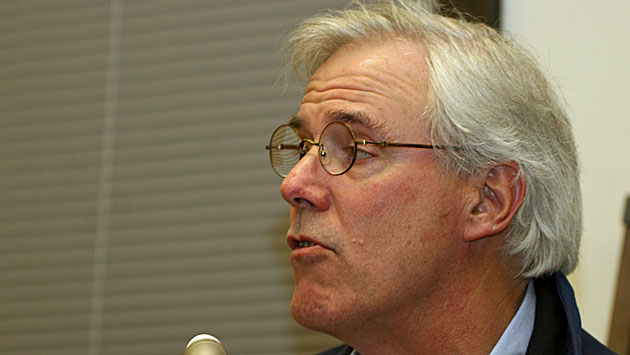 Paul Selden, a task force member and director of Connections for the Homeless, said the total cost for social services, police interventions and other costs for having a homeless person living on the sttreet is $50,000 a year.

Housing first is what makes the difference, Selden added.