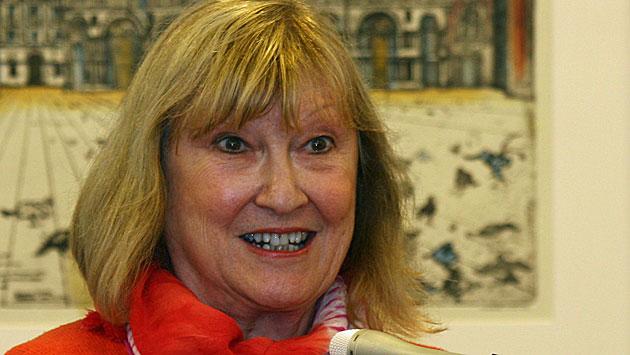 Only Alderman Don Wilson, 4th Ward, voted against all aspects of the complex transaction. Wilson said he voted no because the city hadn't budgeted for the spending and because he's "reluctant to put city money into private enterprises."

The deal drew praise from other aldermen, and from Cease Giddings, co-owner of the nearby Folk Works Gallery, who said Trader Joe's "will be a mecca for  food lovers like me." 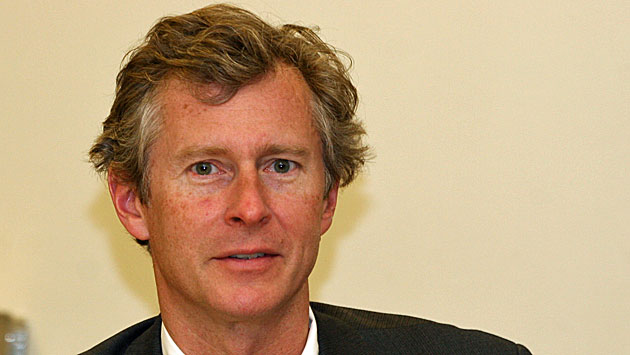 In response to concerns about why the chain would want to locate at 1211 Chicago Ave. — within a block of two other supermarkets — Johanna Nyden, a city economic development planner working on the project, said the company likes to be near existing grocery stories.

Because Trader Joe's stores are smaller than typical supermarkets, Nyden said, the company knows that shoppers will need to do some of their grocery shopping elsewhere, and hopes to persuade them to augment their shopping trip with a stop at Trader Joe's. 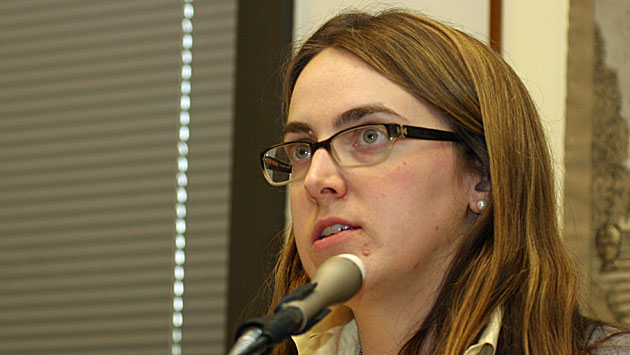 Under the plan, the city will acquire the two parcels at 1223-25 Chicago Ave. and 1229 Chicago Ave. and license them to the developer of the Trader Joe's project, Terraco Inc., for 70 years.

Assistant City Attorney Michelle Masoncup said the license arrangement would mean that the city would remain in possession and control of the property, but under the license the developer would have responsibility for maintaining the property. 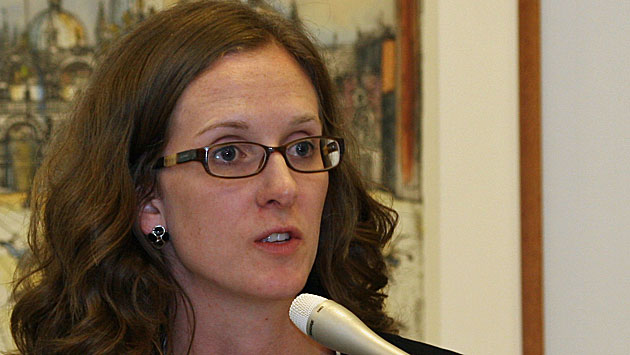 In response to a question from Alderman Ann Rainey, 8th Ward, Masoncup said that would likely insulate the city from liability for any suits based on injuries to store patrons or others using the parking lot.

And Terraco's president, Scott Gendell, said the company would include the city as an additional insured under its own insurance policy for the property. 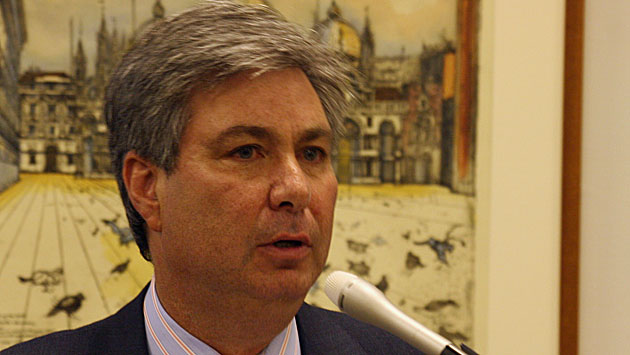 Assistant City Manager Marty Lyons said that the city will continue to hold the lots as an asset on its books, and the value of the asset will be increased by the estimated $500,000 the developer will spend to  remove the existing buildings and prepare the site for parking use.

Nyden said that based on the performance of similar stores, she believes the city will make back the $2 million investment on the project from increased tax revenue within four to six years.

Because the nearest existing Trader Joe's markets are at least six miles from the site of the new store, business owners in the area have expressed hopes that, rather than cannibalizing business for the existing supermarkets, Trader Joe's will draw in shoppers from a wider area north and south of Evanston. 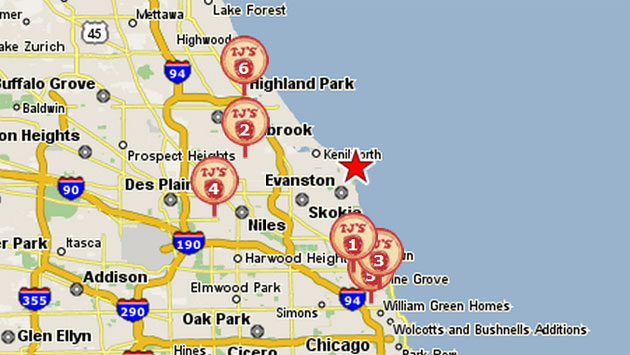 A map from the Trader Joe's website showing its nearby existing stores and the approximate location of the new store marked with a star.

The Trader Joe's project still needs to go through the city's planned development process, with community meetings, a recommendation from the Plan Commission, and votes by the council's Planning and Development Committee and the full City Council.

Assuming that process moves smoothly, Nyden said, the plan is for the new store to open next spring.