The approved plan calls for buying 100 percent renewable energy for a price of $0.04797 per kilowatt hour under a 12-month contract.

The plan is expected to save a typical residential customer $264 a year, compared to current Commonwealth Edison rates.

Once the new plan is in place, residents will be automatically switched to the new supplier at the lower rate, unless they opt out of the municipal aggregation program.

City Manager Wally Bobkiewicz said procedures for opting out of the program are expected to be outlined by the middle of next month, after the city signs the agreement with Constellation.

The aldermen opted not to lock in a two year agreement, because the price suppliers offered for that was significantly higher.

They went with the 100 percent renewable option, instead of the 75 percent option previously recommended by staff because the cost difference amounted to only about $3 per year for the average customer. 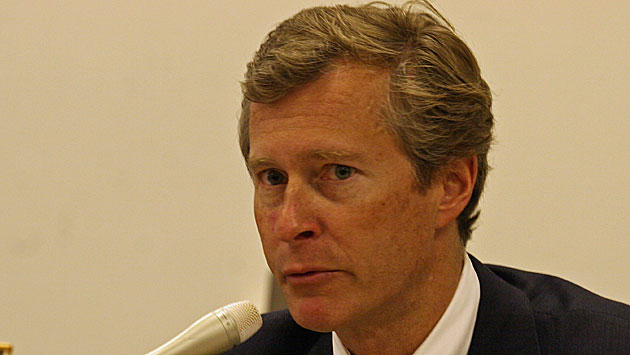 One cautionary note was sounded by Alderman Don Wilson, 4th Ward, who noted that the renewable energy option only involves the purchase of credits for renewable energy produced elsewhere and doesn't  necessarily mean cleaner air in the Chicago area.

He suggested more action will be needed in the future to provide truly renewable energy for Evanston.

During public comment, architect and environmental activist Nate Kipnis said the decision appeared to be a simple one, and that aldermen should be able to leave early with a big smile and have a great night's sleep.