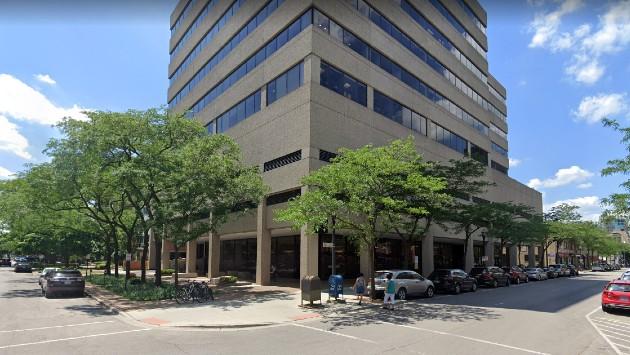 Evanston business owner Rahul Shah has been charged by federal authorities with filing a fradulent bank loan application seeking more than $400,000 in a forgivable Paycheck Protection Program loan under the federal CARES Act.

The complaint, filed in U.S. District Court, alleges that Shah submitted false 1099 forms reporting the payment of compensation in 2019 to three people who had once worked for his firms, but had left the businesses years earlier.

He also allegedly submitted false statements of payroll expenditures for 2019 for his N2N Holdings, which does business as Boardshare and is headquartered in the 500 Davis St. office building in Evanston, which is also the headquarters for Katalyst Technologies, Inc., another business controlled by Shah.

A federal treasury agent who interviewed Shah says in the criminal complaint that Shah initially claimed that the documents submitted with his firm’s PPP loan application had been supplied by employees in India.

But after conceding he had no records to support that, and asked whether he had submitted the forms thinking “it will keep our business alive,” the agent quotes Shah as responding, “I would say so, yes.”

The complaint says the bank ultimately did not approve Shah’s request for the PPP loan.