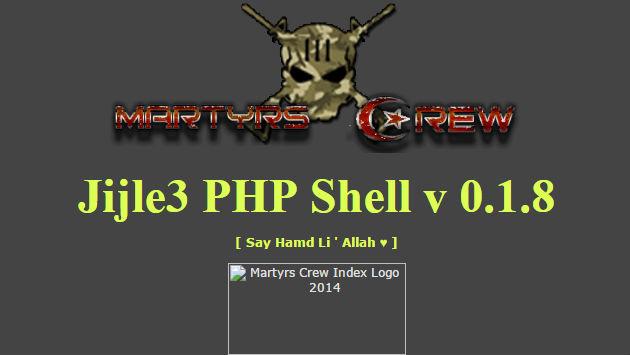 Somebody has hacked the website of the Democratic Party of Evanston, leaving behind altered web pages designed to make it appear the action was associated with a radical Islamic group.

Evanston Democratic Committeeman Eamon Kelly says the incident apparently happened “over the holidays” and that leaders of the organization were notified by their web hosting provider about the problem.

The website has since been taken down, and if you browse to dpoe.org now you’ll see a message saying the account has been suspended. 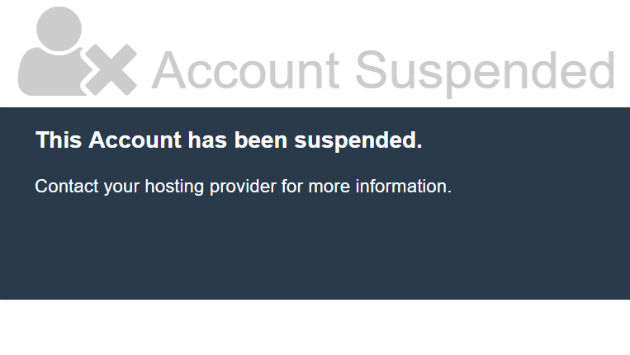 Kelly says, “We have no reason to believe at this time that we were specifically targeted” and that the website may have been commandeered to send spam mail “to unaffiliated third parties.”

He says he expects the website “will be back up shortly” and in the meantime the group is using Facebook and Twitter to communicate with members and volunteers.

The DPOE has also announced plans for a “Big Ideas” organizing event from 1 to 4 p.m. on Sunday, Jan 22, at the Fleetwood-Jourdain Community Center, 1655 Foster St.