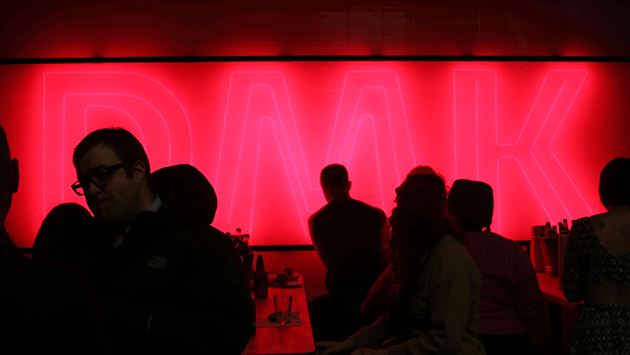 A new city Economic Development report says 72 new businesses opened in Evanston in 2013, but almost all of those moved into spaces left vacant by other businesses that had closed over the past few years.

One exception would be the Food-4-Less Fuel Center, newly constructed on a long-vacant outlot at 2420 Main St.

And, with the closure of the two Dominck's supermarkets in Evanston, the city's retail vacancy rate, after holding steady since the end of 2012 at just over 8 percent, rose to nearly 12 percent as the year ended.

The vacancy data, from Costar, does show declines over the year in office and industrial vacancy rates that indicate Evanston is doing as well or better on those fronts than Chicago and the overall North Shore.

The city claims to know of just 19 businesses that closed in Evanston last year, but the city's economic development division manager, Johanna Nyden, acknowledges that the city doesn't hear about most business closures. Only liquor licenses require an annual renewal, so most businesses, once licensed, can shutdown without the city knowing that they're gone.

As Evanston Now reported earlier this week, sales tax revenue for the city has been up over the past year.

But sales tax reports for the next couple of months are likely to look grim, with unusually brutal winter weather cutting traffic to restaurants and other businesses.

At Wednesday's EDC meeting, Autobarn's Richard Fisher, who owns the three remaining auto dealerships in Evanston, said, "We took enormous losses in January and expect big losses again in February," because of the weather.

Four percent fewer Evanstonians were jobless and looking for work at the end of 2013 than when the year started. And the city's total number of residents with jobs increased by 238 people from January through December, for a total of 38,526 earning a paycheck.

The city reports did not provide comparative construction permit figures for prior years.