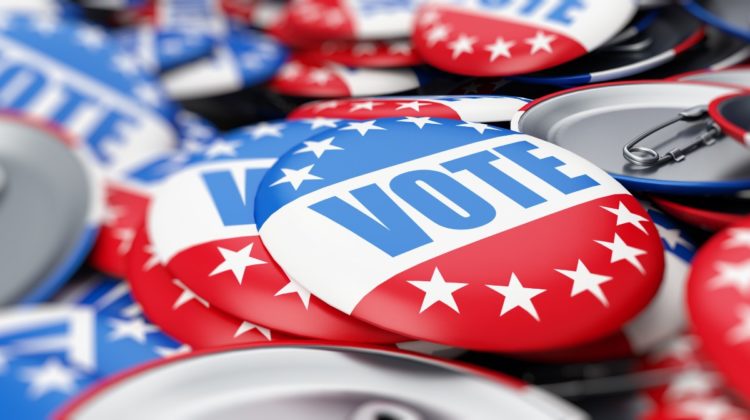 But it appears the three incumbents on the District 65 School Board have turned back challengers.

The results still could be affected by late-arriving absentee ballots, but if they hold up, the new aldermen will be Clare Kelly in the 1st Ward, Jonathan Nieuwsma in the 4th Ward, Bobby Burns in the 5th Ward and Devon Reid in the 8th Ward.

It appears that Donna Wang Su has scored a very narrow victory over Marquise Weatherspoon for the fourth seat on the District 65 board that was up for election.

Stephanie Mendoza easily defeated Cynthia Beebe in the open race to become the next city clerk. Daniel Biss was elected Evanston’s new mayor by getting a majority of the votes in the February primary election. Cicely Fleming faced no opposition in her race for reelection as 9th Ward alderman.

The results mean there likely will be five new people on the Council dais May 10 when the new officials are sworn in — plus one, Reid, in a new role. The last time there were more changes in the city’s elected leadership was in 2009.

Results have now been reported from all 50 precincts in Evanston and the eight precincts in Skokie that are included in District 65.

Full unofficial results are shown in the charts below. It will be two weeks before the last absentee ballots have been counted and the results are made official.