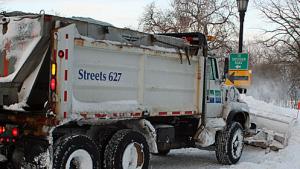 It's taken five years, but Evanston has reduced the size of its vehicle fleet by 10 percent. But the city still plans to boost spending on replacement vehicles this year. 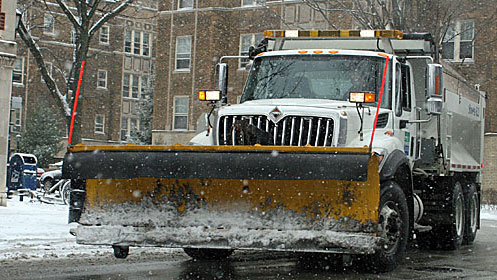 It's taken five years, but Evanston has reduced the size of its vehicle fleet by 10 percent. But the city still plans to boost spending on replacement vehicles this year.

The fleet cuts came during a period when the city also cut its employee headcount by 10 percent.

And Assistant City Manager Marty Lyons told aldermen Tuesday night  that, to trim expenses before and during the recession-driven budget crisis, the city also delayed replacement of many aging fleet vehicles.

As a result, he said, more than 40 percent of the city's current fleet of 364 vehicles are due or overdue for replacement.

Lyons said it will take nearly 10 years to  work through that backlog — assuming an increase in spending from an average of about $1.3 million over the past decade to $3.5 million this year, $2.5 million next year and $2.1 million for the next eight years. 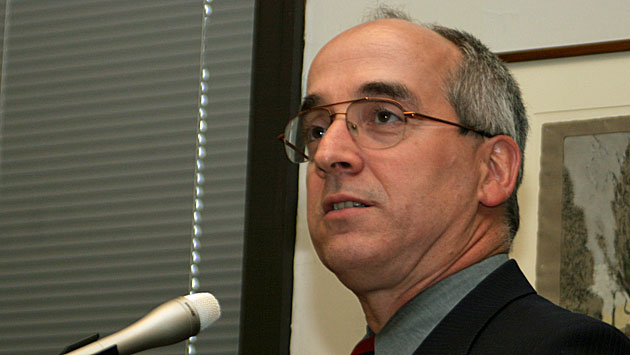 He said he hopes to be able to cut the size of the fleet by another 10 percent over the next several years.

He said he believes that can be achieved by sharing equipment across departments and expanding the use of leased vehicles as well as exploring the potential to share equipment with other governmental entities.

But some aldermen suggested cuts could be made more quickly. 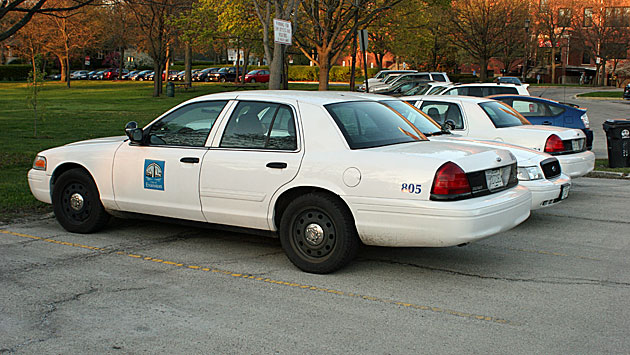 Alderman Ann Rainey, 8th Ward, suggested the city should look to providing mileage reimbursements or a car allowance for employees — rather than having city-owned passenger vehicles for inspectors, engineers and administrators.

"I bet that would be cheaper than owning the cars," Rainey said.

Lyons said he believes Evanston "is ahead of the municipal curve" on adopting such policies, although behind the adoption of similar practices in the corporate world.

"The issue is service," Lyons said, "If we have to reach out to a resident, having a vehicle gets us there immediately."

"But we aren't having problems with employees saying, 'I can't get a car.' So maybe we can still go further, Lyons added.

Lyons said staff hasn't done that sort of analysis yet, but hopes to do it over the next year.

Aldermen voted to approve the fleet spending plan, although Rainey voted against it, saying she didn't want to take $500,000 from the general fund reserves to pay for a portion of this year's added purchases.