Friday night is Trick or Treat, which is always a fun time for the children, but if you’re too old for it, there are plenty of other ways to treat yourself in Evanston this weekend.

Creating a cauldron of chemical reactions that bang, flame and change color, Northwestern Professor Eberhard Zwergel fuses chemistry with entertainment on Friday. The free Halloween show titled “Phantom of Northwestern”. There are four showings open to the public, at 9, 10 and 11 a.m. and 1 p.m. at lecture room three in the Technological Institute of the Northwestern campus. 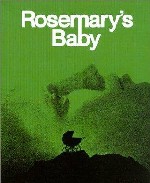 At 3 p.m. the Evanston Public Library will be showing the 1968 horror classic, “Rosemary’s Baby.” Directed by Roman Polanski and staring Mia Farrow, “Rosemary’s Baby” is a story of newlyweds expecting their first child when Rosemary begins to suspect she is carrying Satan’s child. The event is free at the Main Library on Orrington Avenue.

Also on Friday night, Evanston Township High School will show the 1925 silent movie “The Phantom of the Opera.” The Phantom is a disfigured composer that has fallen in love with an opera singer, played by Mary Philbin. Local musician John Tanis will accompany the film on organ. The program begins at 7 p.m. in the school’s auditorium and tickets are $5 for adults and $2 for students, children and seniors. All proceeds will be used to restore the school’s 50-year-old pipe organ. 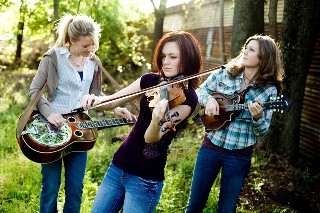 After Trick or Treat, Sons of the American Legion Post 49 is hosting a bluegrass concert featuring the Lovell Sisters Band. The concert begins at 8 p.m. with doors opening at 7 p.m. Straight from Georgia; the Lovell Sisters Band will be joined with Cu Roi at the American Legion Music Hall on Central Street. Tickets are $20 for adults and $15 for children and seniors.

Friday night will also be the last chance to visit the Sigma Alpha Epsilon Fraternity and Alpha Phi Sorority haunted house. The frightening tour of the Sheridan Road house have been raising money for the Evanston/Skokie Public Area School District all week and will be open the Friday night from 8 p.m. until 2 a.m. concluding the annual fundraiser. 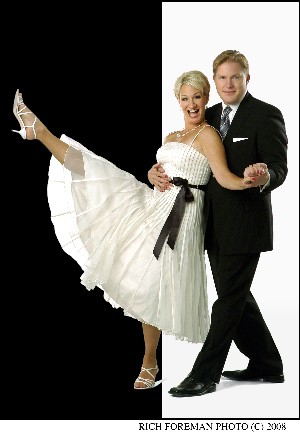 Also this weekend, the Light Opera Works Second Stage is presenting Side by Side by Sondheim. Celebrating the musical composition of Stephen Sondheim, which includes the Broadway musicals “Company,” “A Funny Thing Happened on the Way to the Forum” and“A Little Night Music,” the revue features some of Sondheim’s best songs from various plays. Ticket prices range from $24 to $32 with shows on Friday and Saturday night, at 8 p.m. and a Sunday matinee at 3 p.m.

On Saturday, the Pick-Staiger Concert Hall will feature a flute concert by Jill Felber. A soloist and chamber musician, Felber is currently teaching music at the University of California. The concert begins at 1 p.m. Regenstein Recital Hall.