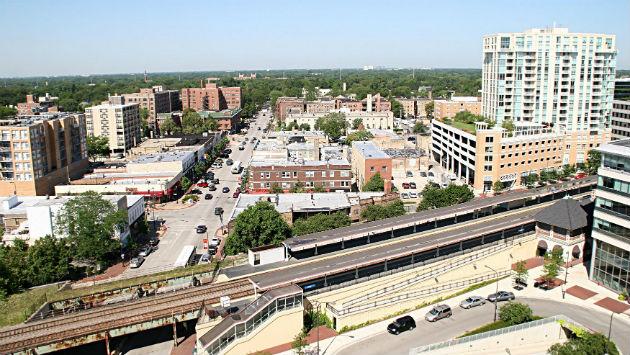 A new study says Evanston ranks in the top 12 percent of more than 300 college towns evaluated across the country — and we'd look even better if living here wasn't so costly.

The study by Wallethub ranked Evanston 36th among the 326 towns reviewed. And while Evanston ranked third for "opportunities" and 62nd for "youth-oriented environment" we came in 295th when considering cost..

The top-ranked town nationwide was Ann Arbor, Mich., while the only one in Illinois ranked higher than Evanston was Champaign-Urbana, which benefited from a substantially lower cost of living.