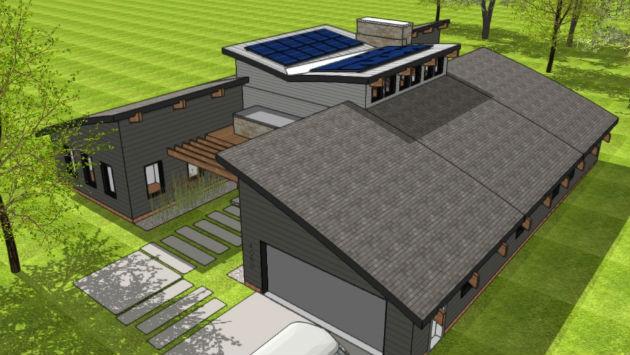 A newly-built home in south Evanston that’s seeking LEED Platinum designation is one of 11 properties around the metro area included in a Green Built Home Tour being held next weekend, July 22 and 23. 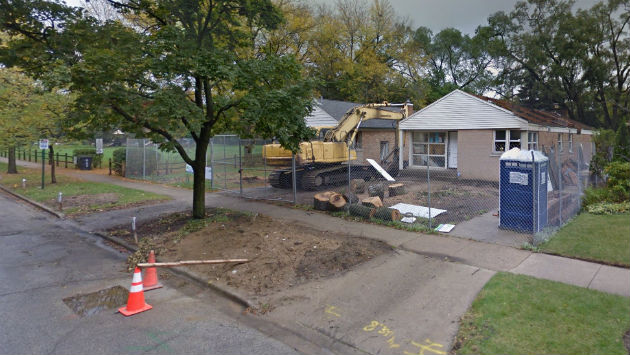 The home, adjacent to Leah Lomar Park, has a structural system using exposed, curved glue laminated timbers that intersect in the main space to form a high ceiling with a series of remote controlled clerestory awning windows. 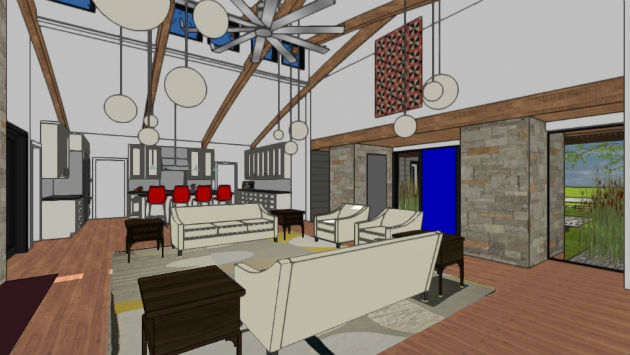 The all-electric home has no natural gas connection, which its owners see as a way of disengaging from fracked natural gas use. It also has two electric vehicle charging stations in the garage.