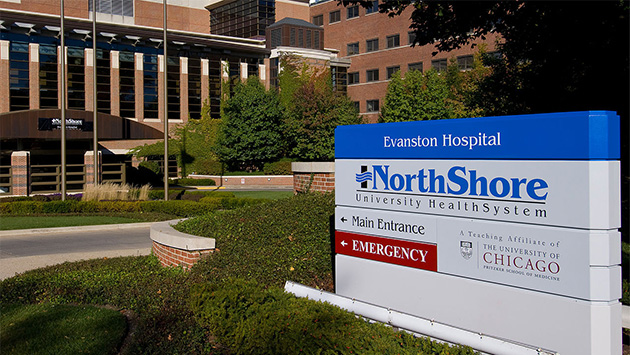 NorthShore University HealthSystem reportedly will layoff one percent of its workforce in what's described as a cost-cutting move to address uncertainty created by the new health care law.

Chicago Business reports the layoffs of about 130 people follow a disappointing third quarter performance for the hospital network — one of the biggest in the Chicago area — which saw income from operations plunge by two-thirds, to $10.8 million.

Evanston-based NorthShore has hospitals here and in Glenview, Highland Park and Skokie, and revenue of $1.8 billion last year.

"We are at a critical juncture and must take additional actions to address redundancies and realign staff" NorthShore Chief Human REsources Officer Bill Luehrs wrote in a memo obtained by the newspaper.