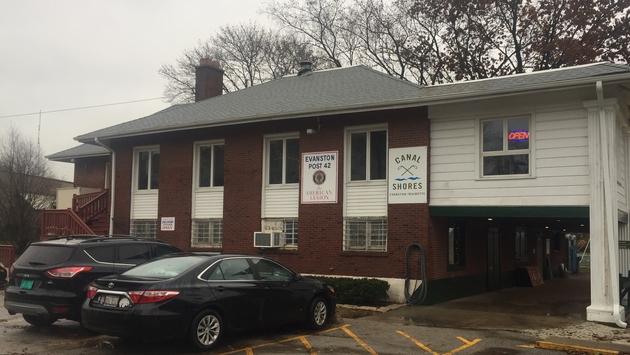 It’s almost 100 years old and starting to show its age. But it’s about to get some help. American Legion Post 42 is going to be the recipient of a Home Depot charity that fixes up Amercian Legion properties. 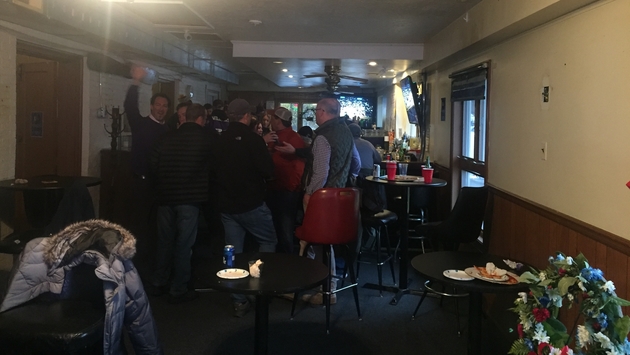 The work begins Nov. 27 and will mean the closure of the Legion at 1030 Lincoln Street for a couple of days. The Legion Club will have its wallboard replaced, insulation added to the outside wall, floors redone and the room painted along with some basic repairs.  Home Depot is donating the supplies and the workforce. 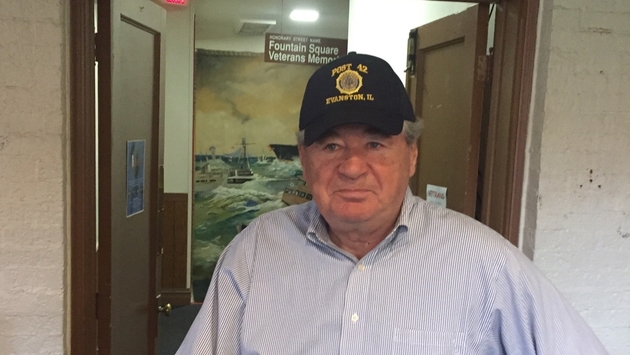 Legion Service Officer Jim Farley says that is just phase one.  Funds are being raised to make the bathrooms upstairs wheelchair accessible.  Club manager Bret Hallongren adds that is among the many items on the to-do list for next year which he says “includes everything that hasn’t been done in the past forty years that really needs to get done”. 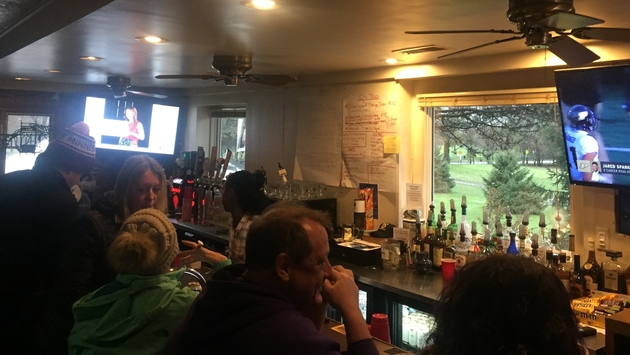 Post 42 has about 180 full-fledged members along with another hundred descendent members and boosters.

Membership at the American Legion is not only for veterans who served during conflict but also open to the public for an annual fee. The memberships help fund local programs for vets.