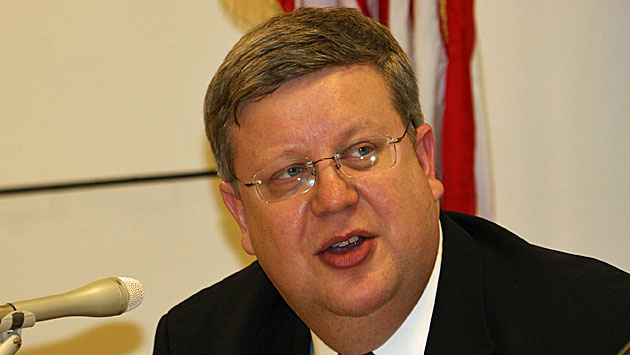 City officials, working with the Evanston Community Foundation, are trying to build a "roadmap for the arts" in the city.

City Manager Wally Bobkiewicz Monday night said that, among other things, the project is designed to:

He said the next steps in the process are to reach out to artists and arts organizations and to local residents.

He said wants to learn from the artists whether they think Evanston has a vibrant arts community now, and if not, what needs to change to make it vibrant. He's also seeking to learn what artists see as the value of working in Evanston and how artists and arts groups can give back to the community.

The study seeks to learn from residents what role they see the arts playing in the civic and economic life of Evanston today and in the future.

The community foundation's last major involvement in the arts area, Bobkiewicz said, came in a 2006 report that saw Evanston as having the potential to be "an extraordinary arts community."

But the study concluded that there was an underappreciation of the economic impact of the arts on the city. It estimated that 25 arts organizations generated an average of $1 million each in economic impact in Evanston. 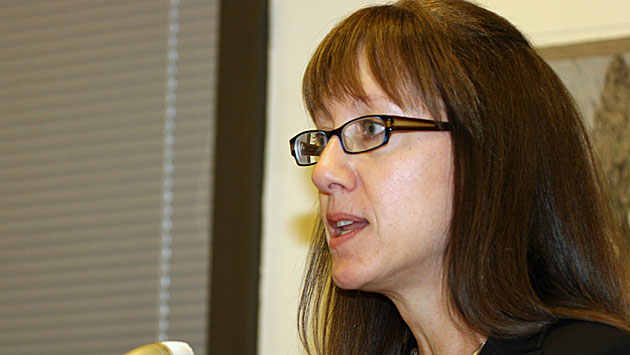 Heidi Bloom, the new co-chair of the Evanston Arts Council, said members of the mayoral-appointed panel are very excited to be working on the project with the community foundation and helping to organize some of the listening sessions to develop community input.

Bobkiewicz said plans for the city-owned Noyes Cultural Arts Center are moving forward, with another meeting set for June 1 with the tenants to review plans for the Piven Theatre to take a long-term lease on about a third of the building and construct a new black-box theater space inside.

He said that by moving the cultural arts staff back to city hall, the city should be able to find space at Noyes for all the existing artist tenants while moving ahead with the Piven expansion project.

He said the city has issued a request for information from potential buyers of the Harley Clarke mansion on the lakefront. He said the mansion's current occupant, the Evanston Arts Center, has identified at least one facility in town that it believes will meet its needs.

"This is a partnership move," Bobkiewicz said, "We're working closely with EAC so they're not dislocated."

The plan to relocate Chicago's CityLit Theater to Howard Street is moving forward, Bobkiewicz said, and he promised an update on that for the June 11 City Council meeting.

The city manager said most arts groups in town have been "so busy doing their own work that they don't spend a lot of time collaborating with each other."

To try to address that, he said he's set up a lunch club at which arts group leaders can get together and talk in an informal way.

In two meetings so far, he said, they've discussed their needs and the potential for joint marketing and promotion efforts.

Several aldermen said they supported the efforts, and some, including Alderman Coleen Burrus, 9th Ward, said the effort might require expanding the city's arts staff.

She suggested, "Where we are on arts staffing is where we were three-and-a-half years ago with economic development. We didn't have the capacity to do the job, because there just weren't enough people."