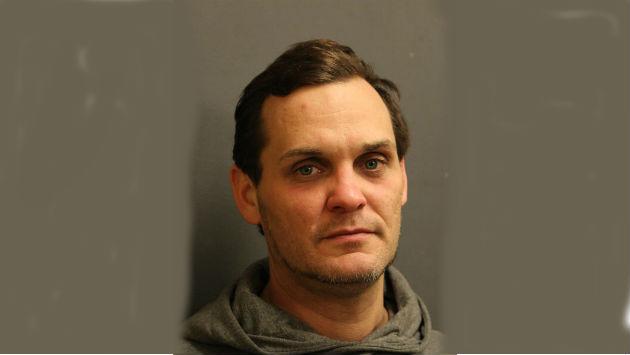 Evanston police are warning residents about an alleged home repair scam that victimized three residents in the community and led to the arrest of a Foster Street resident.

Kerry J. Farina, 38, of 2004 Foster St., was arrested Friday by Evanston police and charged with aggravated home repair fraud involving incidents in the 300 block of Ashland Avenue, the 1000 block of Wesley Avenue, and the 2500 block of Harrison Street, according to Cmdr. Ryan Glew.

In all three cases, Glew said, the offender reportedly agreed to do various home repair projects, such as chimney repair and painting, for homeowners, took various amounts of cash ranging from $200 in one case to $4,000 in another, and then failed to perform the work he agreed to do for the homeowner.

The lesson for homeowners, Glew said, is not to agree to put up money in advance for work to be done by individuals that haven’t been thoroughly checked out in advance. And if you do become a victim, he said, you should notify the police.