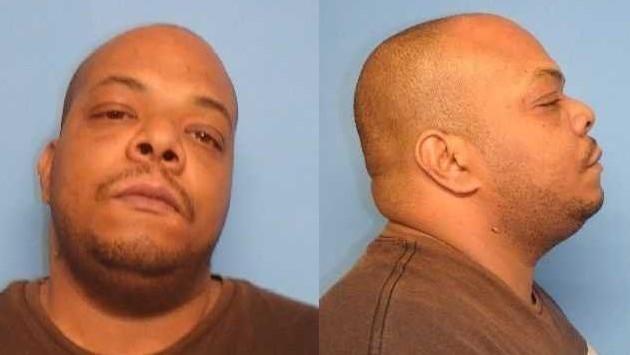 A 42-year-old Evanston man is being held on $100,000 bond in the Lake County Jail after he was charged with fatally striking a woman with his minivan and leaving the scene of the accident.

The Lake County News-Sun reports that Maurice Pettigrew was taken into custody by Waukegan police after witnesses gave officers the license number of the vehicle that struck a 51-year-old Waukegan woman as she crossed the 1400 block of North Lewis Avenue at midblock about 8:20 p.m. Tuesday.

The witnesses said the silver minivan that hit her never stopped. Officers located the van and Pettigrew a short time later. The victim, whose name hasn’t yet been released, was pronounced dead at the scene.

Pettigrew is scheduled to appear in court on Friday.