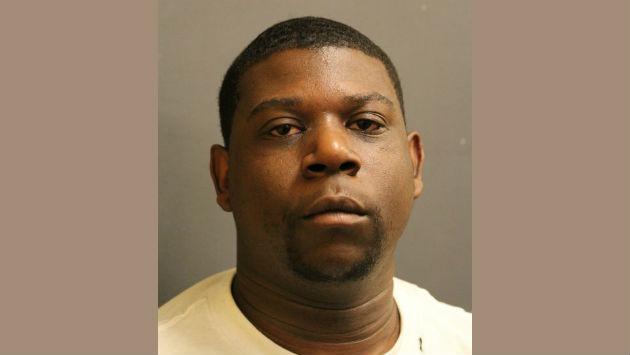 Police have charged a 28-year-old Evanston man with aggravated unlawful use of a weapon after receiving a call about a possibly armed man in the 2400 block of Main Street shortly before noon Thursday.

Cmdr. Ryan Glew says the caller had said the man was driving a white Volkswagen. When officers found the car and questionned the driver, Glew says, he told them he had a rifle locked in the trunk and that he had a firearm owners ID card.

But when officers looked through a window into the car, Glew says, they spotted a Glock 19 9mm handgun in plain view on the floor in the back seat that turned out to be loaded.

Glew says Dwayne v. Johnson, 28, of the 1800 block of Brown Avenue, who did have a FOID card but did not have a concealed carry permit, was charged for having the handgun but not for the unloaded rifle in the trunk.