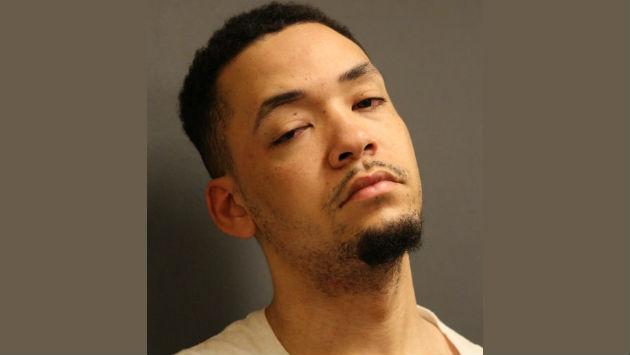 A 24-year-old Evanston man is facing charges of aggravated battery to a police officer after he allegedly rammed an Evanston police car during a traffic stop.

He says that when officers also detected an odor of cannabis coming from the vehicle they asked the driver, Justin D. Neal-Guy, to step out of the car. But instead, Glew says, he put the car in reverse and rammed the police cars parked behind him and then drove off.

About noon Monday Evanston officers, with the assistance of Chicago police, arrested Neal-Guy in the 120000 block of South Parnell Avenue in Chicago.

He was transported back to the Evanston Police Department where he was charged with two felony counts of aggravated battery to a police officer, one felony count of aggravated fleeing and eluding as well as other charges including reckless driving.