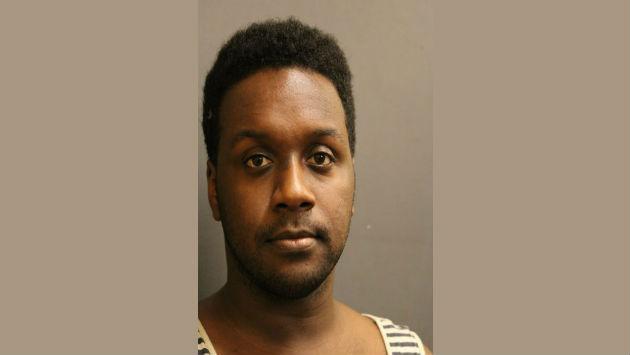 Police say an Evanston man who posed as a ride share driver has been charged with sexually assaulting a Chicago woman.

Police Cmdr. Ryan Glew says 28-year-old Jason Taylor of the 1100 block of McDaniel Avenue allegedly made contact with a Chicago woman in her 20s through a dating app, and then posed as a ride share driver to pick her up. After the victim got in his car, Glew says, Taylor sexually assaulted her.

Glew says an investigation into the incident, which occurred on July 30, led police to reports that Taylor had attempted to make contact with a number of university students in the area, but they declined to meet him.

Glew says the investigation is continuing and that persons who may have information related to it are encouraged to contact the Evanston Police Detective Bureau at 847-866-5040 or Text-A-Tip to CRIMES (274637) and then start the message with EPDTIP.

Taylor was arrested Sunday and appeared bond court Monday where he was released after posting 10 percent of the $100,000 bond set in the case.