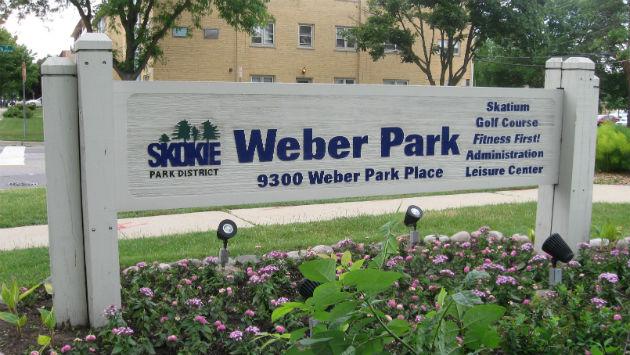 Residents of the area bounded by Central Street, Crawford Avenue, Greeley Avenue, and Old Orchard Road had been paying taxes estimated at about $77,000 a year to the district, which some contended was double taxation, as they pay taxes to Evanston that support parks as well.

The noncontroversial issue was approved unanimously by the Skokie Park Board without discussion Tuesday night, following a public hearing on the issue last month.