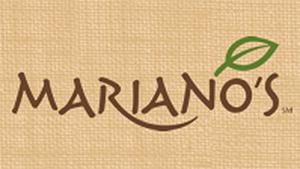 Neither of the two Dominick' in Evanston were among the 11 of 72 soon-to-close supermarkets that Mariano's Fresh Market announced plans today to acquire from Safeway.

Mariano's, a division of Milwaukee-based Roundy's Supermarkets Inc. said that three of the stores it is buying are in Chicago, with the rest in several suburbs.

The closest to Evanston is one at 5201 N. Sheridan Rd. in Chicago.

Mariano's is already building a new store not far from Evanston, at Touhy Avenue and McCormick Boulevard in Skokie, the former site of Klein Tool Works.

If that purchase does occur, it would give Whole Foods three stores in Evanston.