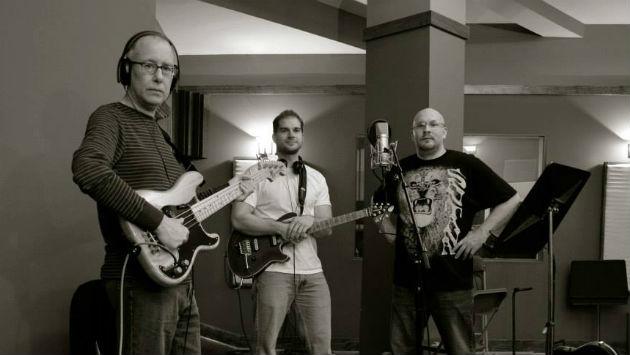 This week’s concerts offer rock & roll and a Beatles tribute along with performances of Shakespeare’s Merry Wives of Windsor next weekend. Check out the outside options this week:

The last Tuesday night Starlight Concerts in the Park features Rosie & the Rivets, a premier retro rock & roll show performing hits from the 1950s and 1960s, along with current music with a retro twist. The show is at Baker Keeney Street. at Forest Avenue, starting at 7 p.m.

On Wednesday enjoy Handsome Dave & the Ravens, a blues/rock trio, at Concerts on the Ridge, Ridgeville Park, 908 Seward St., starting at 5:30 p.m.

The Starlight Movies in the Park series starts on Thursday with a showing of Disney’s Moana at Ryan Field, 1501 Central St. Gates open at 6 p.m. with the movie starting at 7. Parking and admission are free. Enter through Gate K in the southwest corner of the stadium. Blankets will be allowed in the playing surface but chairs are prohibited in order to protect the turf. While you’re there, pick up the 2018 Northwestern Football poster.

Starlight Movies in the Park continues on Saturday with Black Panther, shown at Twiggs Park, Dodge Avenue at Simpson Street. Interactive family activities will be offered before movies from 7 to 8 p.m., with the film starting at dusk.

Arc Theatre performs Shakespeare’s Merry Wives of Windsor at Ridgeville Park, 908 Seward St., at 7 p.m. on Saturday and Sunday through August 12. Performances are free. Bring a picnic and enjoy professional theater in your own backyard.