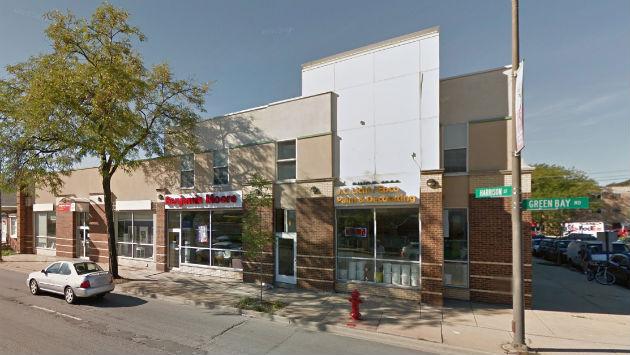 Evanston Paint and Decorating, founded in 1936, grew to a 17-store chain under local ownership before being acquired by its paint supplier, Benjamin Moore & Company, in 2009.

Moore merged the operation with the Chicago-based JC Licht chain that it had purchased in 2000.

Now the business has been sold to a private investment group headed by Elliot Greenberg, a former executive with a Connecticut-based home improvement chain.

Greenberg today announced plans to open a new 38,000-square-foot distribution center in Addison, and said he's set a goal of adding 45 employees this year and expanding from 31 to 50 stores over the next five years. 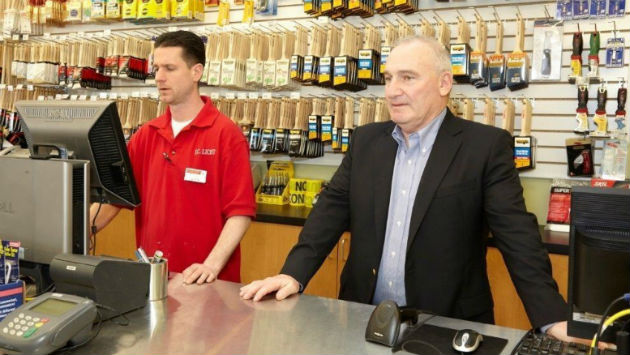 Elliott Greenberg, right, at one of the JC Licht stores.

Management of the Evanston store will stay the same, Greenberg says, and Benjamin Moore will continue to be the major paint brand sold in the stores.

Benjamin Moore, which is owned by Warren Buffett's Berkshire Hathaway, sells its paints through independent retailers and independently-owned Ace Hardware stores. Selling off the Licht chain was a way for Moore to eliminate potential conflict with those independent distributors.