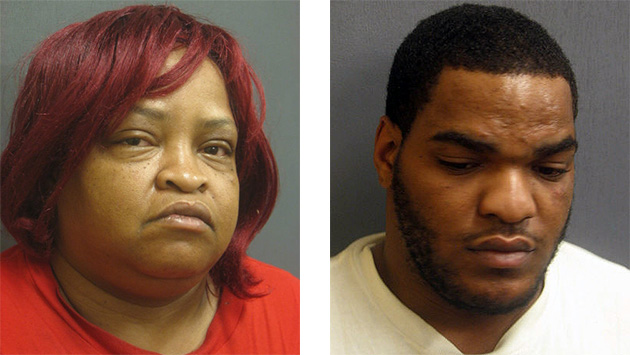 A Rogers Park mother and her son have been charged with drug law violations after a raid by Evanston police on their Sheridan Road apartment last week.

Parrott says officers found just over 200 grams of marijuana, 5 grams of cocaine and 1 gram of heroin.

Both are scheduled to appear in Skokie district court at 9 a.m. Feb. 6.