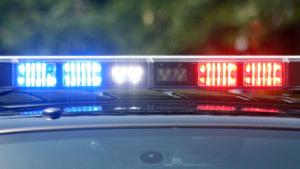 Working with photos captured from surveillance cameras, and with the help of CTA officials and Chicago police, Evanston police say they were able to identify the two juveniles, who were taken into custody Friday.

The two, both residents of Chicago, have been charged with strong arm robbery, a felony.

The 16 year old was also charged with obstruction of justice.

Both have been remanded to the Cook County Juvenile Detention Center for custody.