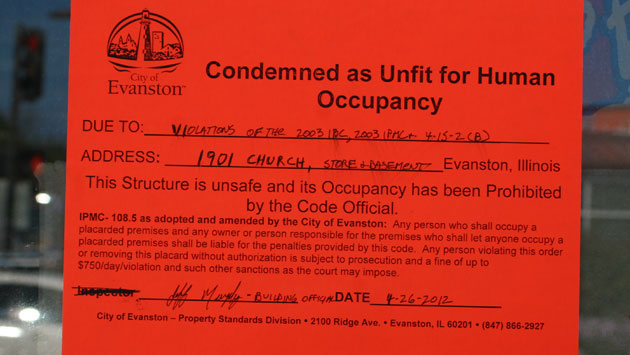 Evanston police today executed a search warrant on two businesses at the intersection of Church Street and Dodge Avenue in connection with an ongoing food stamp fraud investigation. 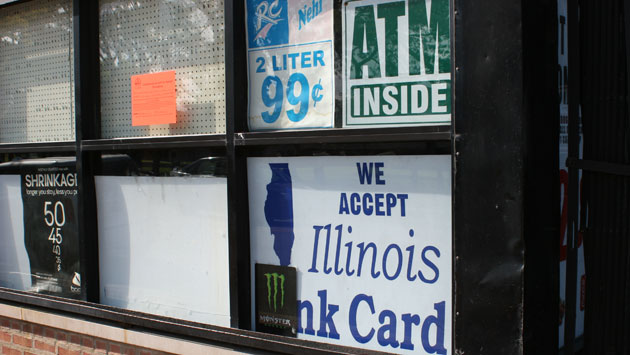 Police Cmdr. Jay Parrott says the department has been investigating LINK card fraud in conjunction with the U.S. Department of Agriculture and the U.S. Secret Service. Agents from the federal agencies assisted in the investigation and execution of the warrant today. 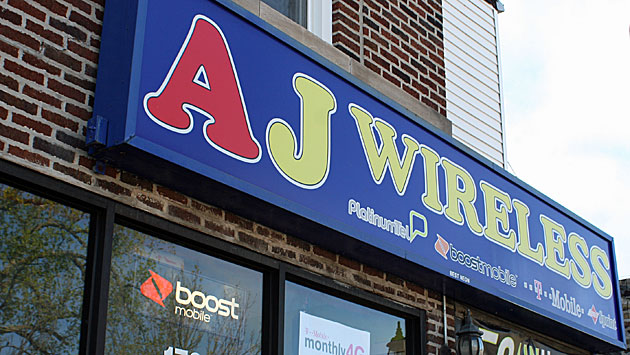 Parrott says officers recovered records and numerous items of electronics. He said police believe stolen electronic devices were being taken by employees of the A.J. Wireless store in exchange for cash.

Parrott says two subjects are in custody and charges are pending.