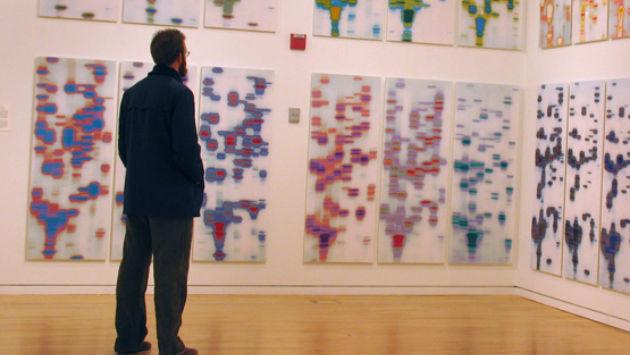 When you take into consideration Evanston’s walkability, access to cultural institutions, and cost of living, it ranks tops in the nation as “a place for Mom,” according to a national blog that rates such factors.

In an article that appeared in the Senior Living Blog, the senior living researcher and data scientist at A Place for Mom, Ben Hanowell, analyzed cities across the nation that would rank highest on those three criteria and cited five cities that best met the criteria for senior living.

The other four cities, in order, were the Manhattan Borough of New York City; Birmingham, Mich.; Culver City, Calif.; and The Bronx, also New York City.

Hanowell contends that no city can match the Manhattan Borough of New York City for cultural attractions, but Evanston’s cost of living is so much lower that Manhattan was unable to compete for the top ranking.

“To get your fine arts fix for free,” Hanowell says, “visit the Block Museum of Art on the campus of Northwestern University, within a fifteen minute bus ride from both The Merion and Ten Twenty Grove.

“For history buffs, a fifteen-minute walk away is the Frances Willard House, which houses an archive of women’s history and leadership as well as a museum chronicling the life of the suffragist and educator for whom the museum is named. Several mainstream and art house movie theaters are also close by,” he said.

But although Manhattan has American Natural History Museum, Broadway, Madison Square Garden, the Met, plus countless others, its median independent living rent is $4,109 a month, compared with Evanston’s $2,844, according to Hanowell’s data.