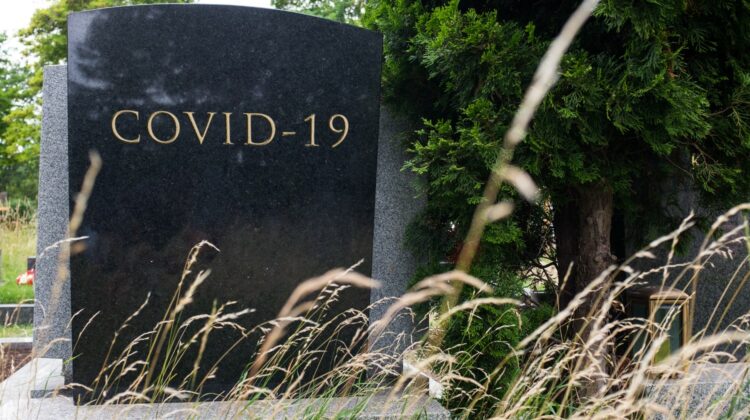 The Evanston Health Department’s reported COVID-19 death toll has increased for the first time since May 31.

The Health Department reported one additional death on Thursday this week, bringing its total to 119 residents who’ve died out of a reported 4,923 who’ve been stricken with the disease.

However, the Cook County Medical Examiner’s office has recorded two COVID-19-related deaths of Evanston residents since May 31.