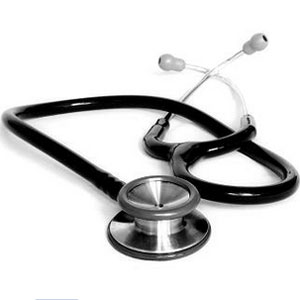 Evanston City Manager Wally Bobkiewicz says he anticipates no direct costs to the city for a new health center that won a $650,000 federal grant last week.

Bobkiewicz says Erie Family Health Center, which received the grant award, will now identify a specific site for the center, after looking at a number of possible sites in central and west Evanston over the past several months.

He says the city will incur some indirect costs in terms of staff time to help get the center up and running as well as continuing staff support to coordinate services and help with fundraising to support the center.

He said the possibility of having the center begin operation from temporary quarters in the Civic Center "is still on the table," but that the preferred plan is to start at a permanent location.

Bobkiewicz says that he believes that federal funding for the center, after the current first-year grant, is fairly secure, but that because of the major debates over health care funding underway in Washington, it's impossible to be sure.

The new health center is designed, in part, to replace medical services offered by the city until budget cutbacks in 2007.