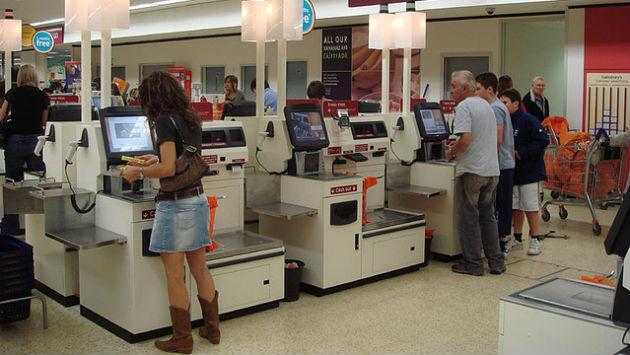 Evanston city staff will suggest a range of possible tax and fee hikes to aldermen tonight — including boosting the sales tax and the real estate transfer tax.

In a memo to aldermen, staff suggests that a quarter-percent increase in the city’s home-rule sales tax would bring in $1.5 million in new revenue.

Of 33 nearby communities checked, 21 charge the same 10 percent total sales tax that Evanston does. Five charge a quarter percentage point less. Four — including Chicago, Skokie, Niles and Morton Grove — charge 10.25 percent and the other four charge rates between 10.5 and 11 percent.

An increase in the real estate transfer tax to $7 per thousand from the current $5 per thousand rate is projected to raise $1.4 million in new revenue.

But that increase would require voter approval at a referendum. The last RETT hike proposal went down to defeat in 2006 on a 52-48 vote.

Several nearby communities have no real estate transfer tax. Most others charge less than Evanston. The exceptions are Oak Park at $8 and Chicago at $10.50.

Other possibilities the memo mentions include:

And other ideas for which the staff hasn’t developed revenue estimates include several that would hit drivers: