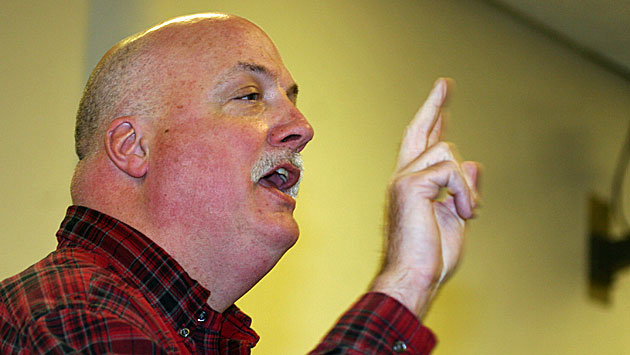 Fans of preserving Evanston Township went down to defeat for the second time in less than a month Tuesday when their choice for annual town meeting moderator drew just 15 percent of the vote.

They had lost by a two to one margin last month when voters approved an advisory referendum supporting the town board's efforts to dissolve the township and have the City of Evanston take over its duties. 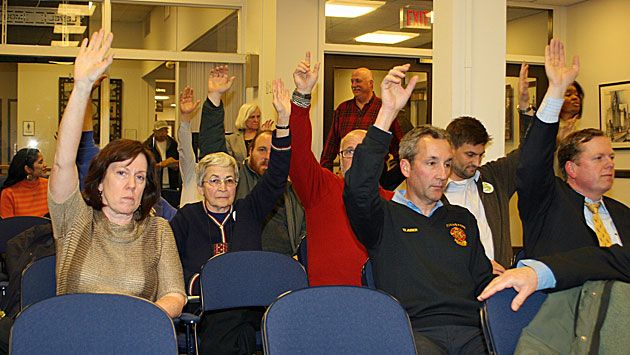 Fire Chief Greg Klaiber was among the electors who favored Tisdahl for moderator.

But even without the votes of several city employees — who as city residents also are town electors qualified to vote — Tisdahl's selection would have been approved easily.

Beyond the moderator vote, the rest of the hour-and-45-minute meeting was anticlimactic, with no action scheduled or taken on the dissolution issue.

The town's elected administrators — Supervisor Patricia Vance and Assessor Bonnie Wilson — presented reports praising their own performance, and Town Clerk Rodney Greene reported that the town took in slightly more in revenue than it spent last year on a budget totalling $1.4 million.

City officials have claimed they could trim about $400,000 from that spending while preserving current services if they took over the township's functions — a claim township fans hotly dispute. 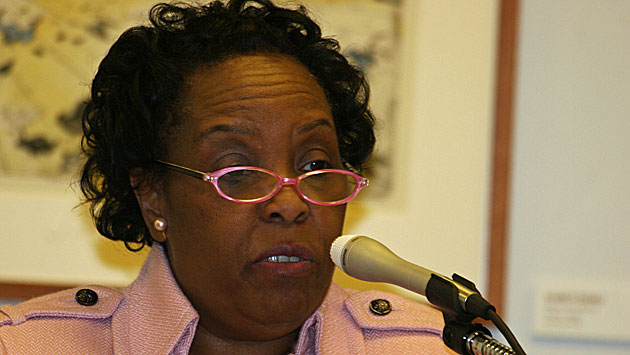 The next annual meeting for the township was scheduled for the third Tuesday in April 2013, because the traditional second Tuesday date falls on the municipal election day.