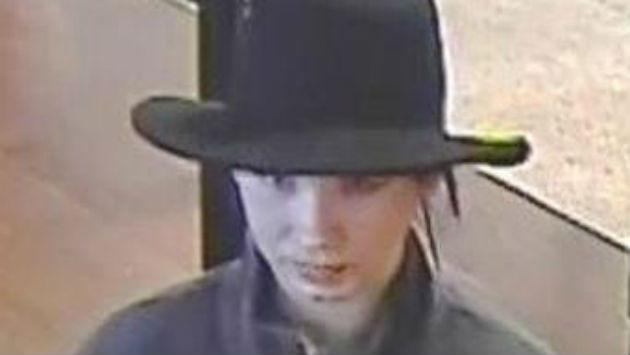 A 19-year-old Evanston woman is facing federal charges of robbing a Winnetka bank last month and is suspected in another bank holdup this fall.

The FBI says Arden Metalitz walked into the Chase Bank at 791 Elm St. about 10:40 a.m. on Nov. 6, demanded money and said she was carrying a gun and a knife. She fled after a teller handed over $1,000, according to a report in the Chicago Tribune.

The paper quotes FBI officials as saying Metalitz also robbed a Bank of America Branch in Elmhurst on Oct. 29.

An attorney for Metalitz reportedly said there were "tremendously extenuating circumstances" in the case.